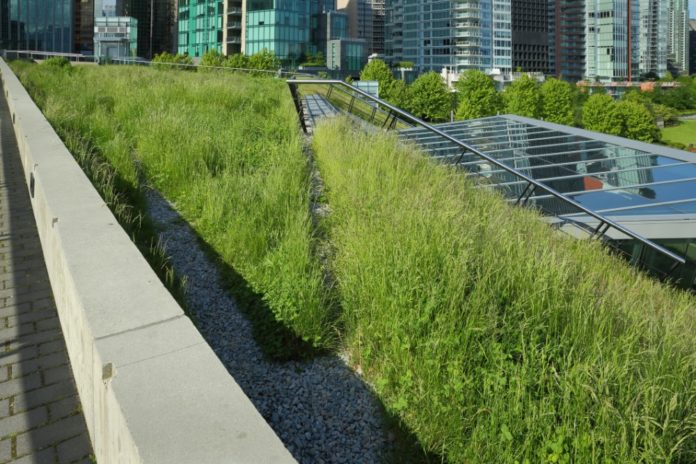 These green stimulus packages would be spread over a minimum of a three-year period with the report recommending between a third and a half of the overall package is spent within the first 12 months, with as much of that as possible spent in the first six months. New analysis produced for this report also gives an indication of the quantum of impact such stimulus packages might have on the public finances – while public borrowing would have to rise to fund this type of package, the analysis shows that it would remain within historical norms.

Rolling out the type of green stimulus outlined in the report would mean that the government would avoid the missed opportunity of the response to the financial crisis in 2010. If the government had invested just £10.5bn in a mass insulation programme in the wake of the financial crisis – equivalent to only a third of funds used to pay for the coalition government’s tax cuts between 2010 and 2013 – residential emissions would have been 30% lower by 2018. After just three years, the energy savings to household bills would amount to the underlying cost of the programme.

The report argues that today’s policymakers face two unprecedented challenges. The first is the alarming lack of progress in reducing carbon emissions to meet the UK climate goals. The second is the vulnerability of the economy to the next recession and the powerlessness of monetary policymakers at the Bank of England to support a recovery. This is particularly pressing as the threat of another recession is higher than at any other time since the financial crisis – the most recent analysis forecasts claim there is a 30%- 40% chance of a recession in the next few months.

The report also makes the case that any response to the next recession should contain the largest green stimulus that is feasibly possible. Higher public investment in green infrastructure is needed immediately, and any stimulus should be in addition to public infrastructure spending planned for normal years outside of recession. During recession, private sector investment is likely to fall. Government should therefore stand ready to both step in as a backstop on private sector plans, as well as to bring forward its own plans at short notice in order to aid the recovery and maintain progress towards key climate goals.

Identifying a pipeline of ​‘shovel-ready’ zero-carbon investment measures that can be deployed quickly and at scale, the report sets out the detail of what a UK green stimulus could look like if needed to combat recession. The report identifies key criteria that should be used to build projects for an effective green stimulus package based an analysis of past recessions and projects for future downturn, including the length of required lead-in time, the ability to enable future green investment, and the size of impact on economy-wide spending.

New modelling prepared for the report shows that public debt as a proportion of GDP would likely be higher without a green stimulus package, than it would if it borrowed for a green stimulus.

“Since the 2008 financial crisis, governments have failed to provide the support our economy needs for it to work for people and planet. The failure to respond to the last recession by scaling up investment to tackle environmental breakdown in a socially just way was a missed opportunity. And it’s an opportunity we cannot afford to miss again.

“10 years on, policymakers are hopelessly ill-prepared for the next downturn. But in this perilous position, there is also a clear opportunity for change. A return to status quo in the form of tax cuts and monetary stimulus is not an option. Any response to the next recession must be green in focus, but this means we have to start preparing now.

“The nature of the UK’s response to a recession could prove the difference between whether progress towards crucial climate targets ultimately prove a failure or a success. The response to the next recession needs to become the springboard to a different, sustainable future.”