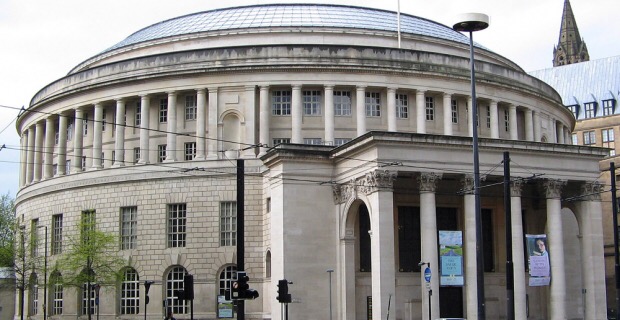 The modern library should be a technological hub with WIFI and the usual amenities of coffee, sofas and toilets, and offer, in addition, such new services as would make the library a vibrant and attractive community hub.

That’s the conclusion of a new report out from the Department of Culture, Media and Sport which looks at the future of the Independent Library in these times of sharply reducing budgets, and changing needs.

The report which took seven months to produce and visited over 200 libraries across England found that there were not enough decision makers at national or local level appear sufficiently aware of the remarkable and vital value that a good library service can offer modern communities of every size and character.

The library, despite the growth in digital technologies, still serves a clear need and demand within communities for modern, safe, non-judgemental, flexible spaces, where citizens of all ages can mine the knowledge of the world for free, supported by the help and knowledge of the library workforce, the report found.

In England, over a third of the population visits their local library. In the poorest areas, that figure rises to nearly a half.

Top of the list of priorities was the need to create digital literacy and the future of libraries as community hubs is essential for the well-being of the nation.

At the moment, says the authors, at least 20% of the population have no digital technology at home, and far more fail to understand how to make the most of what they do have.

The future of jobs lies in the creative sector