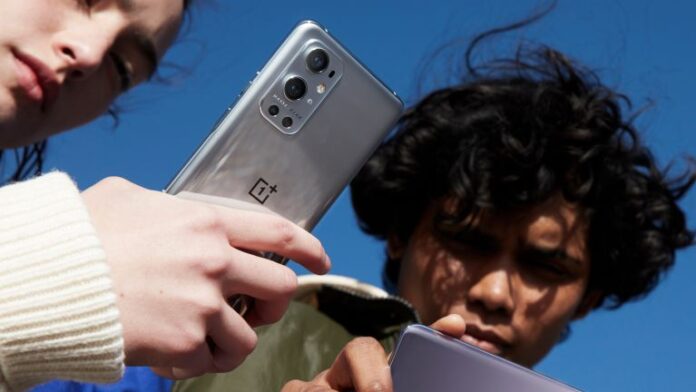 Smartphone users frequently check the lock screen of their phones, with this totalling one quarter of the total time they spend on their devices. This interaction is used to manage news and information and to mitigate fomo – fear of missing out – when the users are engaged in focussed tasks.

This is the key finding from a new study led by the London School of Economics and Political Science (LSE), published in the Association for Computing Machinery.

Smartphones are the object we interact with most on a daily basis. Extensive work has already explored the extent to which users interact with their phones on an unlocked screen. However, little research has been done into locked smartphone use.

Using Subjective Evidence-Based Ethnography (SEBE), where participants were asked to wear glasses with miniature cameras attached to record their interactions with their phones, the author recorded over 200 hours of smartphone use. This amounted to observing 894 smartphone sessions – 221 of which were locked screen smartphone interactions.

The researcher found that locked screen use accounted for one quarter of participants’ use with their phones, and these interactions were more likely to take place when users were engaged in more focussed tasks.

During times of focussed activity, users would put their phones on silent to be less distracted but would often check their lock screens to stay alert to new information arriving on their devices. This raises questions about the levels of disruption caused by mobile phones as notifications are often not pushed onto users by devices but actively sought out by them.

Importantly, more than half of smartphone use observed in this study was triggered by contextual factors and often occurred automatically – without the users realising. For example, users would often instinctively check their phone screens when switching between work tasks.

Previous research has recommended reducing the number of notifications on phones to help limit levels of disruption. However, this study suggests that phones that fail to deliver messages completely would result in more self-interruptions and therefore more disruption.

With this in mind, the study notes that altering the design of a device would only partly address these problems and would fail to address automatic, habitual user behaviours. To tackle this problem, the author recommends users should be placed at the centre of interventions that aim to reduce problematic smartphone use and the perceived disruptiveness of devices.

Author Dr Maxi Heitmayer says: “We need to start thinking about the interaction before the interaction. We often briefly engage with information around notifications displayed on the lock screen of the phone, but also with widgets that provide information about the weather, upcoming appointments, or rush hour traffic. This locked smartphone use has emerged as the ‘middle ground’ for users between not being distracted by the device too much and being alerted to relevant information as well as not experiencing fomo – the fear of missing out.”

“This use of the smartphone can be incredibly efficient, but also leads to routine and automatic engagement patterns, which means we can end up with the device in hand much more frequently than we want.”

Surf the web whilst in comfort on the bus