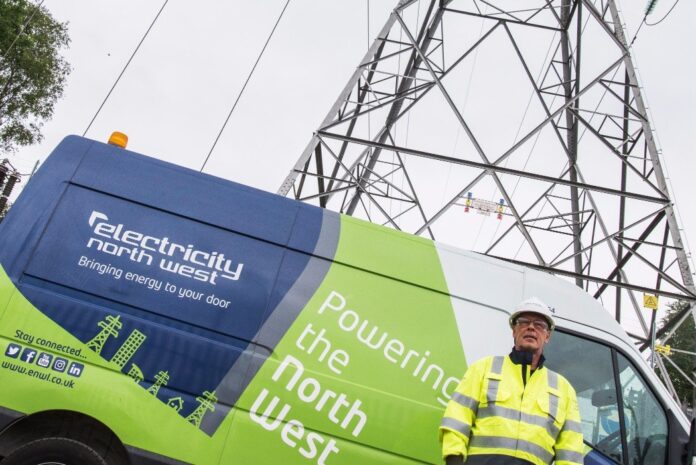 lectricity North West is set to help more than 8,000 customers living in fuel poverty save money and cut carbon emissions with its ground-breaking Smart Street scheme.

The innovative scheme ensures appliances operate at their most efficient level, saving residents money and reducing carbon emissions through reduced energy use.

The scheme has so far been rolled out to more than 70 of the total 180 substations, including 52 across Greater Manchester.

The £18m project works by reducing the voltage supplied to homes by a few per cent at key times to ensure appliances operate at their most efficient level, ultimately reducing carbon emissions and bills for households.

A successful four-year trial found a household’s electricity consumption was cut by between five and eight per cent, saving householders up to £60 a year on their electricity bills and cutting carbon emissions by between seven and 10 per cent.

The network operator has identified a total of 50,000 customers who will benefit from the scheme in the region, including 8,000 living in fuel poverty.

Dan Randles, Head of Innovation, said: “As the region’s network operator, we’re working to lead the North West to net zero, but we’re also committed to making sure no one is left behind during the transition.

“By creating the UK’s first actively optimised network with Smart Street, not only will we save customers money and reduce carbon emissions, but it will make the network more flexible and improve capacity so we can connect new technologies like electric cars and solar panels on a large scale.”