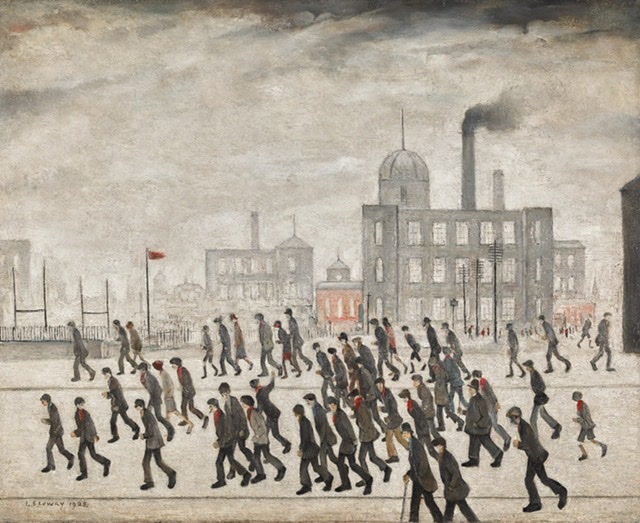 The 1928 work depicting crowds gathering for a rugby match will be displayed in the UK for the first time since 1966.

Painted in 1928, Going to the Match is among the earliest known, if not the earliest, depiction of one of LS Lowry’s most iconic and timeless subjects – that of spectators thronging to a sporting occasion.

Famed for his images of football, it is significant that it is a rugby match he chose to paint first, no doubt testament to the importance of the Rugby League to Northern communities.

One of only two of the sport known to have been painted by Lowry, the extremely rare work is an exceptional example of the beloved artist’s unique visual language.

While the painting is likely to be an amalgamation of Lowry’s experiences, the closest rugby league teams to the artist would have been Swinton, located a short distance from his home in Pendlebury, Salford.

The red flag seen flying by the ground as well as the red scarves worn by several of the crowd members perhaps hints at the Salford Red Devils, while other figures bear the blue of Swinton’s playing colours.

The painting will be unveiled at The Lowry on Saturday (5 June).

This is the first public exhibition of the work in the United Kingdom for almost 50 years, with Going to the Match having remained in the same family collection since 1972.

It will then make its auction debut as part of Sotheby’s inaugural British Art: Modern/ Contemporary live-stream auction this summer, with an estimate of £2m-£3m.

Frances Christie, deputy chairman of Sotheby’s UK & Ireland, said: “Lowry was the ultimate onlooker, and in his compositions focusing on sporting subjects, it is the crowd that fascinated him above all else.

“Not only is this likely to be the earliest sports related picture Lowry painted, but it is also one of his very first depictions of a mass of people going to and from anywhere.

“It is all the more exciting that the first time the painting will be exhibited publicly in the UK will be a special two-day view at The Lowry, just a stone’s throw away from the grounds of the rugby teams it was likely inspired by.” 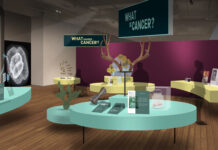 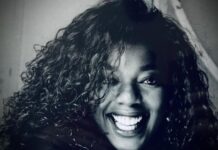 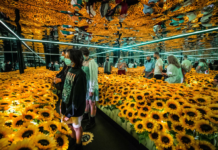 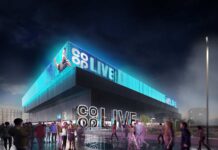 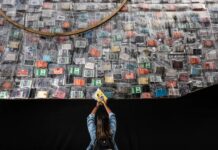 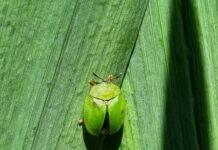