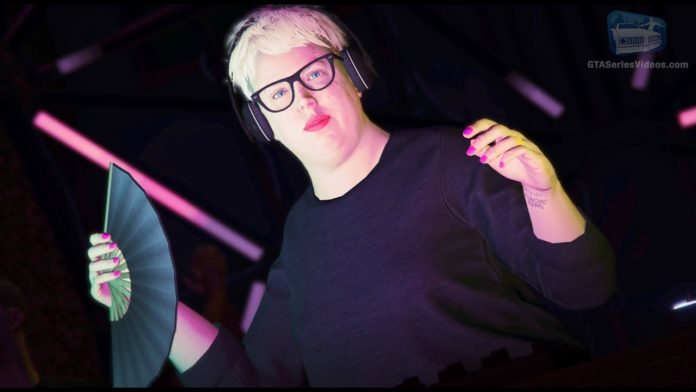 Over 80 bands, DJs and musicians are lined up for an exciting Festival Square music programme during MIF19 this July.

They will be appearing onstage in a new look Festival Square – which takes over Albert Square in front of Manchester’s historic town hall – alongside some of the city and the North’s finest musical talent, including a Children of Zeus friends and family line-up of Manchester neo soul, Halifax heroes The Orielles, new wave power pop from Working Men’s Club and post-punk from LIINES.

Returning to the Festival following packed-out shows at MIF17 are Stealing Sheep and the House Gospel Choir. DJ and writer Dave Haslam has once again carefully curated an array of DJs from the city’s best club nights, including Swing Ting, Girls on Film and Kiss Me Again, to keep people dancing until the early hours – as well as some surprise appearance sets from MIF artists past and present. Other DJ sets include Jez Kerr from A Certain Ratio, Andrea Trout and Deptford Northern Soul Club.

Festival Square’s opening day on Friday 5 July will see the spirit of carnival celebrated by Manchester School of Samba, plus House of Ghetto bringing a two-hour dance party with vogue dancers from across the North West, celebrating the diversity, verve and flamboyance of the Manchester clubbing scene, and uplifting house party hip hop, rare grooves and blistering funk from the pioneering DJ Paulette.

MIF19 celebrates Manchester’s home-grown talent, following an open call for local performers and artists, including street-dance from Aim Sky High; Indian infused rock from Wingspread; the horn-heavy soul from the 7:45s; NoSpace – a six-piece crew of hip hop, grime, neo soul and dancehall artists; tropical-kraut rockers Bethlehem Casuals. There will be pop-up performances from the Chorus of Others, plus rising talent presented by Reform Radio and Thirty Pound Gentleman’s Soundcamp project.

10pm – late: Across the Tracks with Justine Alderman & Martin Glynn

8pm – 10pm: The Blinders plus Witch Fever, The Pagans SOH