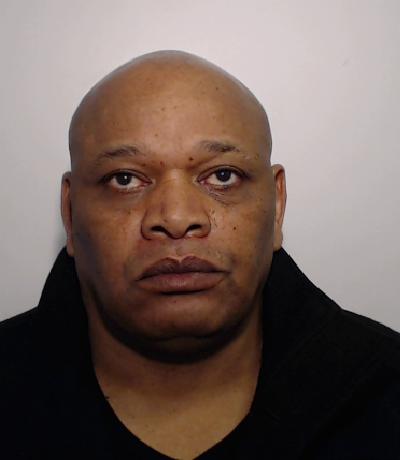 A Thai boxing instructor, who used Pele’s gym in Trafford as a base to sexually abuse young girls, has been jailed.

Nathan, known locally as Pele, was a Thai boxing instructor at a number of gyms in Trafford and Manchester and was locally renowned as a ‘god’ in the sport up until his arrest in 2015.

Officers from the Public Protection Investigation Unit launched an investigation after a complaint was made against Nathan, dating back to the 1970s.

While investigating the case against him, specialist officers discovered Nathan coached young girls at gyms across the Trafford and Manchester area and two victims – who were girls under the age of 16 at the time of the offences – were identified.

When officers brought him in for an interview and put the evidence to him, he denied the offences and continued to do so despite being brought in front of a judge.

He has now been jailed for six years and put on the sex offenders’ register indefinitely. He was also subject to a sexual harm prevention order.

Detective Constable Vickie Burgess of GMP’s Public Protection Investigation Unit, said: “Despite projecting his most perverse and depraved actions on young girls, he somehow managed to keep his championship reputation in the martial arts world.

“This is due to the lengths he went to to keep his abuse undetected and the promises he made to those he preyed on – what we now know as child grooming.

“Between 1979 and 2003, while parading as a trustworthy coach, he terrorised the lives of his victims who have been so brave in coming forward and now, the only thing he has to think about behind bars is how he subjected them to this atrocious abuse.”

Greater Manchester’s stop and search trial to be extended across the country.

Oldham couple jailed after traces of heroin found in blender