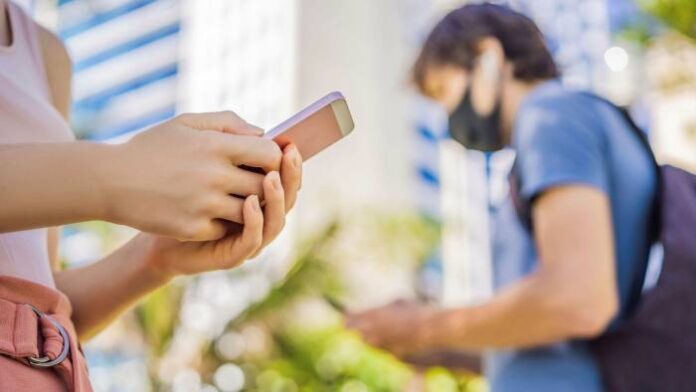 Positive COVID-19 cases in England rose 8% on the previous week, the same weekly rate of increase as before, the country’s test and trace scheme said on Thursday, with the proportion of contacts of the cases reached remaining near record lows.

There were 141,804 people transferred to the contact tracing system between Oct 29 and Nov 4, and 85% of positive cases were reached and asked to provide information about their contacts, up from 82.7% reported for the previous week.

However, of the 314,817 people were identified as coming into close contact with someone who had tested positive, 60.4% were reached and asked to self-isolate, still little changed from the 59.6% record low reported last month.

‘Hack for Good’ with Co-op and Facebook to help call ‘Full Time’ on child...