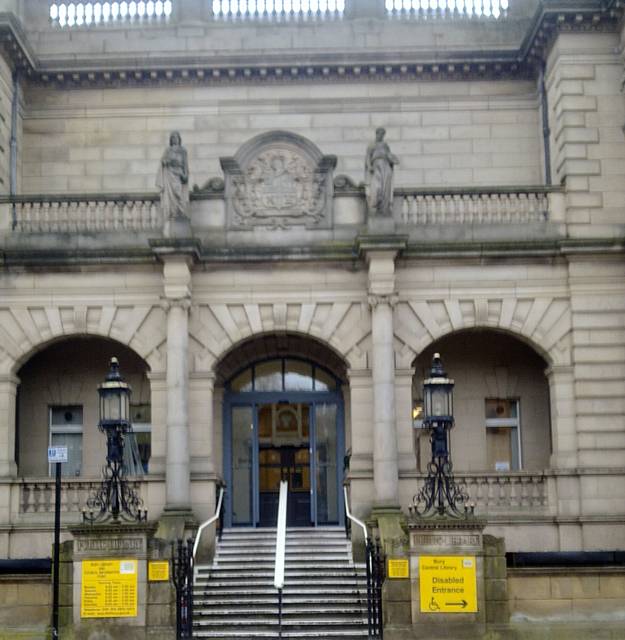 Only four of Bury Council’s fourteeen libraries could remain open following a comprehensive review of the service.

In a report that was presented to members of the council’s cabinet last night only Radcliffe Library will remain, along with libraries in Bury, Ramsbottom and Prestwich.

The libraries review was carried out, said the council, to develop a sustainable library service which needs the needs of current and future service users, against a backdrop of budget reductions. If approved, it will mean the closure of the remaining branches in the borough.

The Library services at Ainsworth, Brandlesholme,Castle Leisure, Coronation Road, Dumers Lane, Moorside,Topping Fold, Tottington Unsworth and Whitfield would all close under the proposals.

The review attracted 2,693 responses from the public during the latest consultation period, which asked residents whether they wished Radcliffe to join the other three in being kept open.

Of those who responded, some 71 per cent said that they did.

The Libraries will close in August.