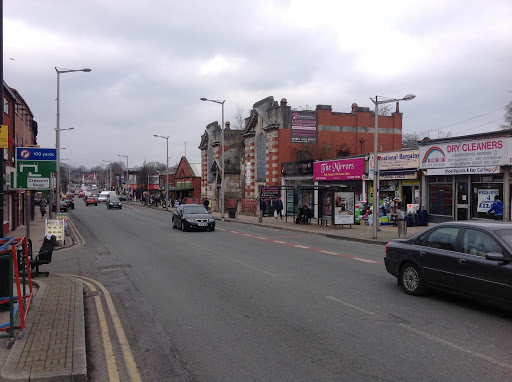 A teenager has been arrested as part of an ongoing investigation into a dispute between two local crime groups in Cheetham Hill.

A 17-year-old boy is being held in custody to be questioned by police after being arrested this morning during the execution of an arrest warrant as part of Operation Haemus.

Today’s action comes following the seizure of a quantity of heroin and crack cocaine back in May during a vehicle stop in the Crumpsall area.

Police have linked this incident to an ongoing dispute between two local crime groups – an investigation which has been codenamed Operation Haemus.

The investigation was launched in September 2019 after a series of firearms discharges in the Cheetham Hill area.

As part of GMP’s response to the dispute, a section 60 order was implemented two weeks ago giving officers extended powers to stop and search, under the Criminal Justice and Public Order Act 1994.

These powers remain in place to ensure the safety of the wider community.

A spokesperson for GMP’s Operation Challenger in North Manchester said: “Today’s arrest is the latest in a series of action to disrupt and dismantle the ongoing dispute between rival criminal groups in the Cheetham Hill area of the region.

“It is important that the local community can see our relentless commitment to enforce the powers we have at our disposal to bring down the criminal activity that both sides have been engaged with.

“While this latest seizure of drugs and weapons demonstrates our unwavering endeavour to take action against the individuals, we are fully aware of the need to ensure this positive work continues.

“This work is in conjunction with the local authority and many members of the community, whose support and co-operation has been paramount to our success so far.

“I encourage any members of the public with concerns to speak to our high-visibility officers out on patrol or contact us directly online or via phone, with the knowledge that information will be treated with the strictest confidence.”