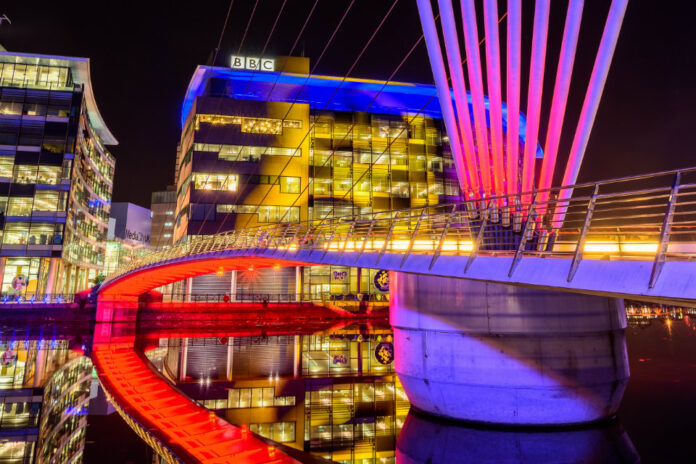 The technology sector accounts for more than a quarter (28%) of jobs in Manchester, according to a new report on jobs and skills in the region.

The Jobs & Skills Report 2021, by Tech Nation and Adzuna, found a total of 26,844 new tech openings in Manchester, putting the city second only to the capital in terms of total new openings in 2020 – a 3 percentage point rise on 2019.

The average salary for tech roles in Manchester is £37,250, more than a third (37.9%) above the median salary in the city (£27,023), highlighting the sector’s lucrative earning potential for those seeking a career in tech.

Among the initiatives responsible for the city’s impressive tech jobs growth is Enterprise City’s Exchange scheme, which is delivered in partnership with Tech Nation. The programme aims to establish the next generation of trailblazing tech firms and recently announced its second intake of start-ups.

Exchange supported 227 individuals across 44 businesses, creating 74 jobs in the process, within its first 12 months. The second cohort is made up of 30 businesses and is expected to create an even higher level of jobs in the region.

Tanya Grady, head of partnerships at Enterprise City, said: “It is fantastic to see the technology sector account for a considerable proportion of the region’s jobs. One of the main goals of the Exchange programme is supporting people and their growth. It amplifies their contribution to the whole economy by helping our cohort of businesses in creating new jobs, not just tech-based roles. In its first year, the programme supported 227 individuals across 44 businesses, with 74 jobs created, and year two will support and create even more, as well as further contributions from the alumni of the first cohort.”

PixelMax is one of the scheme’s biggest success stories to date. The tech firm recently received an £8m valuation after securing £2m in seed funding in March this year. The immersive communications platform scaled with the support of the scheme, which provides access to the resources and infrastructure needed to scale. It now employs more than 30 people, after being founded by three friends.

Tanya Grady, continued: “The technology sector continues to grow nationally and in the North West, with Manchester spearheading its development. The infrastructure and facilities available in the north make it a desirable location for businesses of all sizes to root and establish themselves. It is also served by a rich pool of talent from northern universities, colleges and other tech businesses.”

While digital occupations account for 27.40% of jobs in the tech sector, 38.50% of all digital economy jobs exist outside of the digital tech sector in Manchester, meaning that more than a third of tech jobs exist in other industry sectors, which are also experiencing digital transformation.

Not only are technology firms creating jobs in the sector but expanding tech firms are creating a ripple effect, creating new roles in other disciplines. Modern Milkman, a sustainability-focused food delivery app based at Department Bonded Warehouse, will create over 1,000 jobs by the end of 2024, including tech workers, field workers and more jobs within its supply chain.

Liz Scott, Client Engagement Director at Tech Nation said: “It’s fantastic to see how the tech sector continues to be a really important driver of jobs growth across the city. The hard work being done to create a thriving tech ecosystem is paying dividends – with our home grown tech businesses growing rapidly, and an ever increasing number of global tech companies choosing Manchester for new UK offices.

“The record levels of investment into tech in the city in recent years is something we’re all, rightly, proud of and will continue to create good, well paid jobs. The onus is now on all of us across the entire tech ecosystem to continue to make sure that we’re attracting, training and supporting people with the right skills to keep this momentum going. We’re proud to be part of the Exchange partner network which specifically includes talent pipeline and training partners, as we know this will be key to the city’s continued tech growth.” 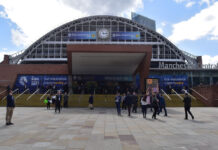 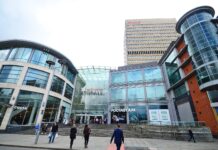 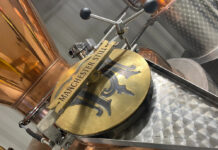 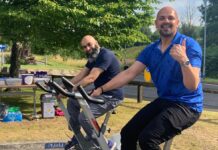 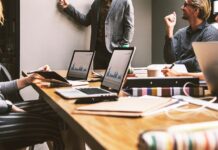 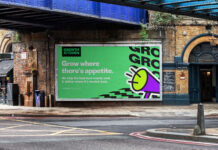 What Are The Biggest Challenges Facing UK Business Right Now?