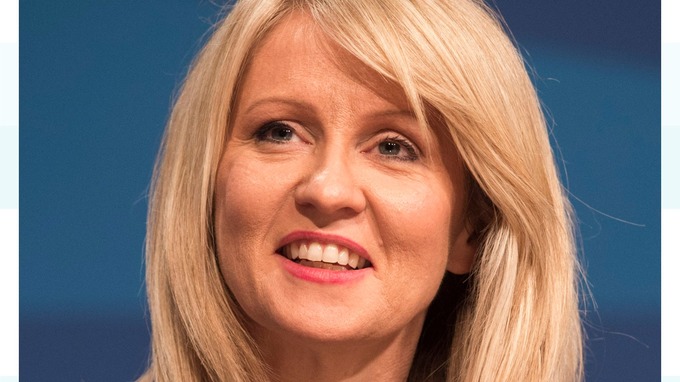 Tatton MP Esther McVey has been promoted to be the new work and pensions secretary in yesterday’s cabinet reshuffle.

The former television presenter who was elected to the Cheshire constituency last summer after losing her West Wirral seat at the 2015 election was offered the job after it had been turned down by Justine Greening who later resigned from the cabinet.

The fifty year old was first elected to Parliament in 2010,and was quickly identified as a rising star and helped oversee benefit reform in former party leader Iain Duncan Smith’s department.

McVey has been deputy chief whip since November 2017 and the appointment will once more see the a member for Tatton at the cabinet table, its previous holder being former Chancellor George Osborne,

Up to 65 per cent of Manchester’s Royal Exchange jobs could go as theatre...

Father cycles over 1,000 miles to help the charity that saved his son’s life