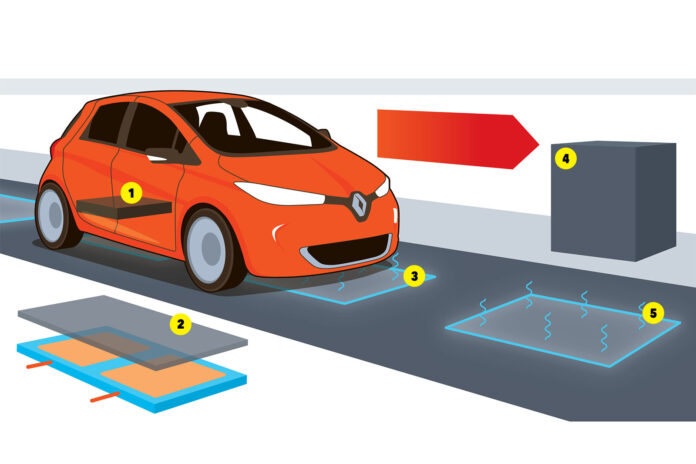 As the UK’s transition to electric vehicles is expected to result in billions of pounds of lost revenue for the Exchequer,a new study suggests that more people support than oppose road-pricing as a replacement for fuel duty.

The study by the Social Market Foundation found that motoring taxes are seen as significantly unfair and burdensome.

Replacing them is therefore an opportunity to relieve that perceived unfairness.

When road-pricing is presented as a replacement for existing road and fuel duties, support rises and resistance is reduced.

A “free allowance” of miles, and tax hypothecation to improve roads and public transport, would increase support for road-pricing.

A switch to electric cars would deprive the Chancellor of an estimated £30b per year and with petrol cars due to be phased out by 2030, time is running out for alternative methods of vehicle tax collection

New survey shows Manchester is one of the worst areas in the UK for...