All 36 homes at Salford’s Timekeepers Square development are now occupied after keys to the final property were handed over to its new owners.

The Georgian-style development located just off Chapel Street comprises two, three and four-bedroom townhouses, with features including rooftop terraces, gardens and allocated parking. With all homes now occupied, it has become a busy neighbourhood around Chapel Street.

Dan Thacker, who moved into a four-bedroom house in April, said: “I’m absolutely in love with my new home. It’s really beautifully designed, there’s a clever use of light, it’s well-built and it’s simply perfect for me: I can be in Manchester city centre in just a few minutes, but living at Timekeepers Square means I get all the benefits of a small, intimate neighbourhood in the historic city of Salford.”

Construction of the homes began in November 2015. They were launched to the market in February 2016, with all sold by August the same year. Designed by Buttress Architects and named for its proximity to a number of clock faces – including those at Grade II*-listed St Philip’s Church – Timekeepers Square delivers luxury, stylish properties that are in keeping with the conservation area off Chapel Street.

The scheme was developed by English Cities fund (ECf) – a joint venture between Muse Developments, Legal & General and the Homes & Communities Agency – in conjunction with Salford City Council. Timekeepers Square is the second of ECf’s residential developments in the Chapel Street area, following Vimto Gardens. The third development, Carpino Place, was launched to the market at the start of April this year.

Hollie Reynolds, residential sales and marketing manager for the North at English Cities fund (ECf), said: “Timekeepers Square has really captured the imaginations of buyers and we were astounded by the amount of interest in the homes. There aren’t many opportunities to buy townhouses with gardens and parking in the city centre, so it’s no surprise that all 36 were snapped up so quickly. I’m really pleased to say that they’re now all occupied and the development is cementing its position in the Salford community.

“It’s lovely to see life at Timekeepers Square and lots of happy buyers moving into their dream homes,” she added.

City Mayor Paul Dennett said: “We set out to offer people high quality homes on a brownfield site in the historic heart of Salford; homes residents in the city could be proud of, while offering easy access to culture, leisure, shops, transport and jobs – all the things so essential to modern living.

“The fact they have been snapped up so quickly shows we have succeeded. It’s another piece in the jigsaw in the regeneration of Chapel Street, whilst supporting the city in building family homes.” 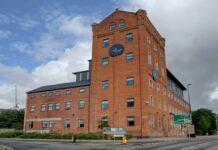 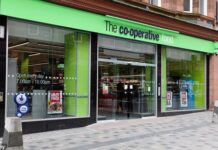 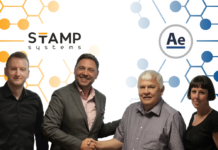 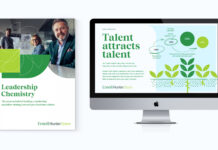 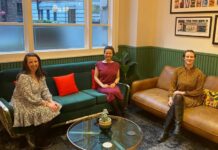 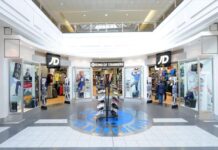 How to Make Your Business More Productive