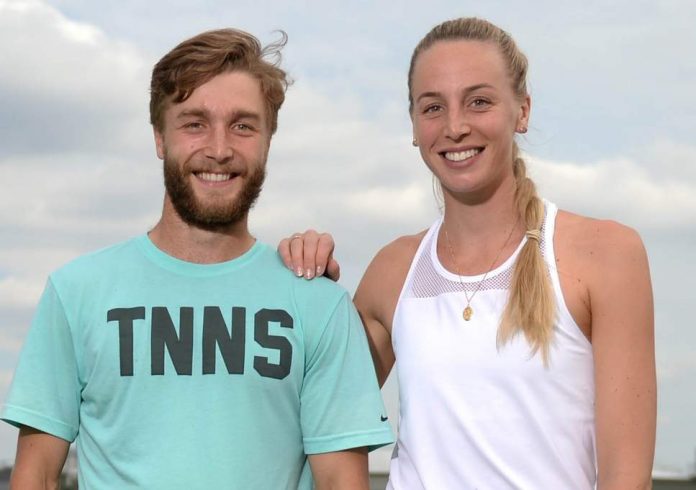 Stockport’s brother and sister tennis stars Liam and Naomi Broady have both been awarded wildcards to take part in this year’s Wimbledon Tennis championships.

The All England Club revealed their initial wild card picks for the tournament, which starts on Monday, July 2, with eight British players selected for the two singles draws.

On the men’s singles side, Liam Broady and Jay Clarke have both been selected alongside Australian teenager Alex De Minaur while seven of the eight ladies’ singles players have been announced. Katie Boulter, Naomi Broady, Harriet Dart, Katy Dunne, Katie Swan and Gabriella Taylor have all been entered into the first round, alongside Ons Jabeur of Tunisi