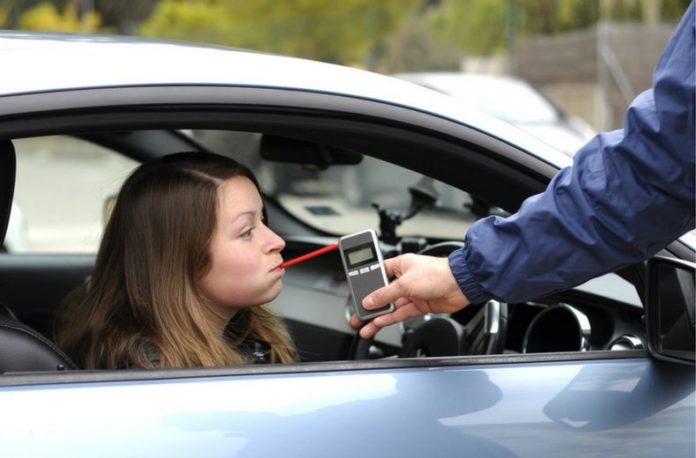 Over the last 72 hours, 54 people have been arrested for drink driving and four for drug driving across Greater Manchester as part of GMP’s ‘None for the Road’ Christmas crackdown.

GMP’s ‘None for the Road’ campaign, was launched two weeks early due a large number of deaths and injuries on Greater Manchester’s roads, but it seems that some people have still not got the message.

The campaign highlights the devastating consequences of driving under the influence of alcohol and drugs.

Inspector Harrison White from GMP’s Road Policing Unit said: “These figures are startling, particularly when you consider that last year 149 people were arrested for the same offences in the first sixteen days of December. To see this many people arrested for drink and drug driving in one weekend is unacceptable.

“These drink and drug drivers are not only putting their own lives at risk but those of other members of the public.

“Driving under the influence of alcohol and drugs can significantly impair your reaction times which can have catastrophic consequences. It only takes a second to lose control of your car which can have a long-term devastating impact not only on your life, but the lives of others.

“Our messages over the festive period and throughout the year is simple – don’t risk it, the only way to stay safe is to have none for the road.

“We want everyone to enjoy the festive period in a safe and responsible way, so make sure you are planning ahead.

“Have a designated driver who is not drinking, know your route home on public transport or have the number of a taxi saved and consider the morning after that you could still be over the limit. The last thing anyone wants is to not be around for their loved ones on Christmas morning.

Ariana Grande to be given the freedom of Manchester