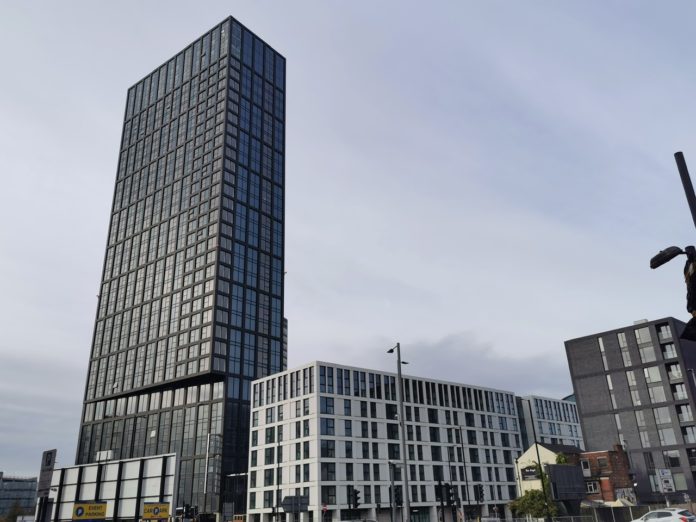 Greater Manchester Chamber of Commerce’s final Quarterly Economic Survey (QES) of 2019 was the first ever to coincide with a general election campaign.

Subrahmaniam Krishnan-Harihara, Head of Research at Greater Manchester Chamber of Commerce, said: “This quarter’s fieldwork was held mostly in November and the general election was announced immediately after the survey opened. The results give a starting point and very clear steer for the new government and where it should start to focus its attention in making up for lost time over the last three years of hesitancy and uncertainty.

“Understandably, political developments would certainly have had some influence in how business leaders responded to the survey.

“The GM Index, which combines seven key indicators taken from the QES, is now at 13.1 This is a slight improvement from Q3, when the GM Index was at 12.1, which was the lowest level since Q3 2012.

“It could be argued that the improvement from 12.1 to 13.1 is marginal – even within the margin of error – but there has been an improvement in some QES measures.”

This quarter’s results show stability after several quarters of volatility. The GM Index was at very high levels in 2018, dropped sharply in Q1 2019 (19.6), bounced back and then went down again. It has now stabilised.

On quarterly UK sales, manufacturing and services have both flatlined while construction has improved relative to the previous quarter.

Advance UK orders have also improved for all three sectors, which indicates a modest pick-up in domestic demand due to the lead up to Christmas. The picture for international demand is in sharp contrast to this. Export sales and advance export orders have both declined except for manufacturing.

Subrahmaniam added: “The main reason for the increase in the GM Index at end of last year and the unexpected Q1 2019 growth in GDP was attributed to the stockpiling of goods in anticipation of a March 29 Brexit deadline.

“Flat lining in services is concerning as we enter the last quarter of the year. Festive shopping and eating out should have given a boost to services but that doesn’t seem to have happened. While full sectoral analysis is not available yet, it is possible that gains in some service sub-sectors are negated by losses in other service sub-sectors, so overall there is no improvement.

“This has also meant that in QES labour market data, the proportion of businesses that reported an increase in their workforce in the quarter, and the proportion of businesses that reported intention to recruit in the coming three months, have both declined further including the manufacturing sector. In summary, the improvement in domestic demand is offset by reductions elsewhere – hence only a marginal increase in the GM Index.”

This quarter’s QES was sponsored by Avoira Limited. A full QES report will soon be available.

Stephen McIntyre, Chief Marketing Officer at Avoira Limited, said: “The results are showing that business confidence is still low and while it has been impacted by the fact that the survey was conducted in the run up to election, the lack of certainty has affected sentiment and investment.

“Regardless of political views, the results of the general election offer a degree of certainty. Businesses like certainty and I am hopeful that Q1 2020 will be a lot more positive and we can make progress to expand business activity.”

Moneysupermarket Group signs to No.1 Spinningfields