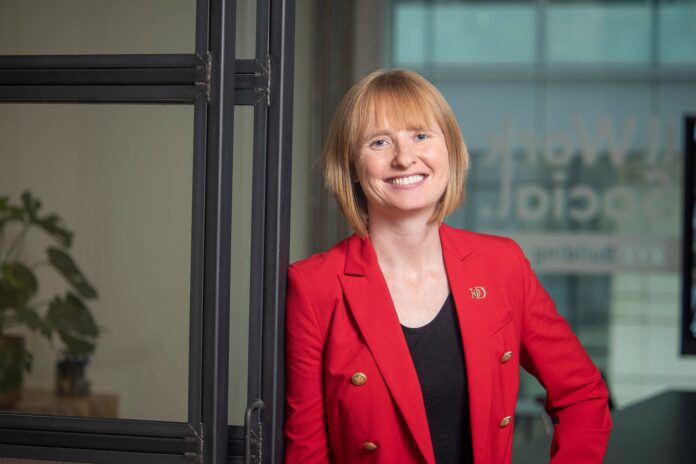 The Institute of Directors (IoD) North West has hosted its first ever online Director of the Year Awards ceremony – celebrating the region’s best business leaders and their achievements in the past year.

Thirteen awards were presented virtually on the night, with an impressive eight of the awards scooped by Manchester-based businesses.

Small-Medium Business (up to £50m) Director of the Year Award was presented to Ono Okeregha of Salford-based Immigration Advice Service and a special mention went out to those shortlisted for the Non-Executive Director of the Year award who each received a highly commended recognition, followed by the category’s overall winner James McMillan of Stockport Credit Union.

The prestigious Chairman’s Award for Excellence in Director and Board Practice Award presented to Simone Roche MBE of Liverpool-based Northern Power Women. Simone, who was also recently appointed as Honorary Lieutenant Commander for Royal Navy and Royal Marines, was presented the award following her work in promoting gender equality.

Congratulating the winners, Claire Ebrey, regional director for the IoD, said: “While this year’s awards ceremony was very different than those in the past, we were delighted to have the opportunity to celebrate great Directors and quality leadership in the region – especially at a time when they are facing huge commercial challenges.

“The awards embody the IoD’s motto of ‘integrity and enterprise’. Establishing and running a business is no mean feat. Doing that in a way that shines in our region, captures the imagination of other directors, and exemplifies good practice is truly marvellous. I am very proud to know and work with these winners and wish them huge congratulations.”