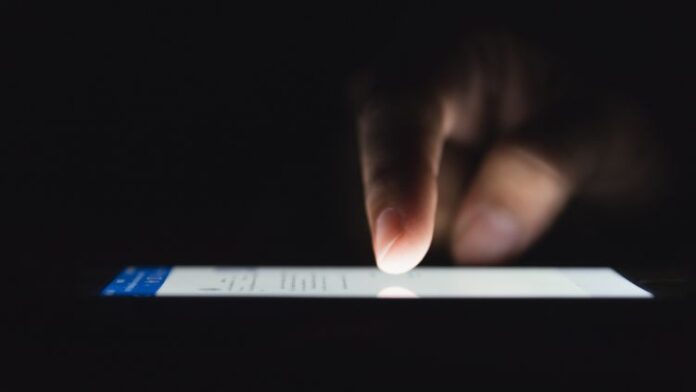 Social media is where many people go to debate contentious political issues, but it might not be the best place for rational debate that delivers real change and heals divisions in society, according to new research.

In a new book, Digital Contention in a Divided Society, Dr Paul Reilly from the University’s Information School argues that introducing new citizen assemblies would be a much better way to address contentious political issues and start to heal divisions across society.

Usually face-to-face, citizen assemblies could be held digitally while social distancing restrictions are in place during the Covid-19 pandemic.

The call follows Dr Reilly’s research into how disinformation spread throughout Northern Ireland during the union flag protests in 2013 and the Ardoyne parade disputes in 2014 and 2015.

During all three events, Twitter was used to spread disinformation about each opposing side, which risked heightening tensions and sowing further divisions into the divided society.

Dr Reilly’s research has revealed the vital role that local journalists and citizens on the ground played in fact-checking and debunking disinformation at the time.

The study is the first to examine how social media was used by citizens during the union flag protests and Ardoyne parade disputes in Northern Ireland.

The research presented in Digital Contention argues that social media platforms are not the most appropriate spaces for rational debate about contentious political issues.

While social media can support cross-community dialogue in divided societies, the Sheffield researcher argues that face-to-face contact – albeit through a digitally-held assembly while social distancing measures are in place – would be a much more effective way of bringing people from different traditions together in order to debate and resolve issues that divide them.

Dr Reilly, a Senior Lecturer in Media and Digital Society at the University of Sheffield, said:“While social media is not a mirror to society, it does magnify hate speech, sectarianism, socio-political divisions. Those who use platforms such as Facebook and Twitter to discuss political issues may be a minority of social media users, but the indirect effects of these behaviours can make it harder to promote shared values and common ground.

“Social media’s main contribution to peacebuilding might lie in empowering citizens to fact-check potentially harmful disinformation and to mobilise around issues which don’t focus on the conflict.

“Initiatives such as the Citizens Assembly for Northern Ireland, which made recommendations on how to improve adult social care back in 2018, might be a better forum for the difficult conversations needed to address the legacy of the conflict and contentious issues such as parades.”

Digital Contention in a Divided Society is published by Manchester University Press and is available via: https://manchesteruniversitypress.co.uk/9780719087073/