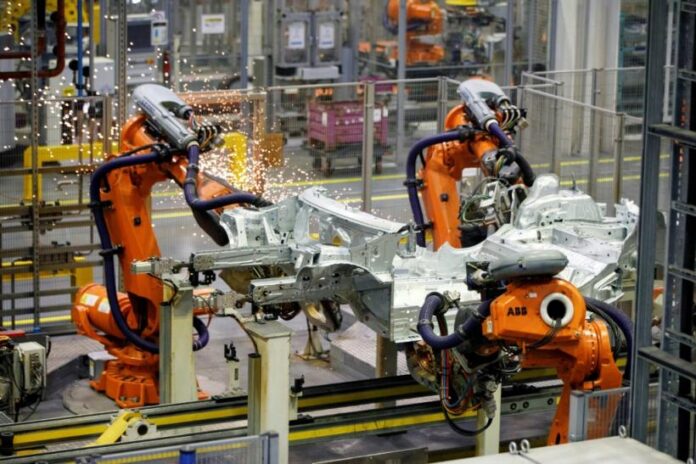 SME manufacturing output volumes fell at the fastest rate on record (since October 1988), according to the latest quarterly CBI SME Trends Survey.

However, business sentiment in the quarter to July improved slightly, following its record pace of decline in April, while export sentiment fell at a much slower pace.

Looking ahead, firms expect output to recover at a slow pace in the next three months. Total new orders are anticipated to be roughly unchanged, with domestic orders expected to be flat and export orders anticipated to fall at a significantly slower pace. But manufacturers expect headcounts to decline at a slightly faster pace next quarter.

Investment expectations for the next year remained poor, with the share of firms citing uncertainty about demand, cash-flow related concerns, and labour shortages as factors to limit capital expenditure rising to survey record highs.

“SME manufacturers faced an exceptionally challenging quarter due to the COVID-19 crisis. While firms believe that the worst of the downturn is behind them, ongoing cashflow issues and tough trading conditions mean that they aren’t back on their feet yet. Expectations of another heavy fall in headcounts is a sign of what is to come.

“SME manufacturers are also dealing with an additional layer of uncertainty from the prospect of leaving the EU without a trade deal. Alongside driving a sustainable recovery, securing an ambitious deal with the EU will be essential to shielding firms from a further economic shock, at a time when they are least equipped to cope.” 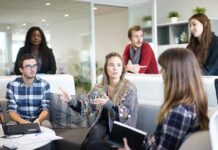 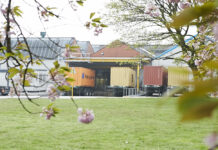 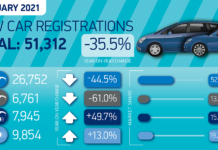 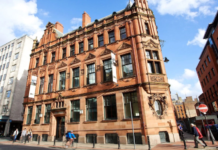 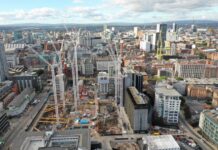 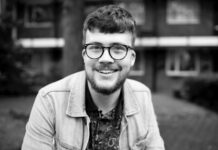