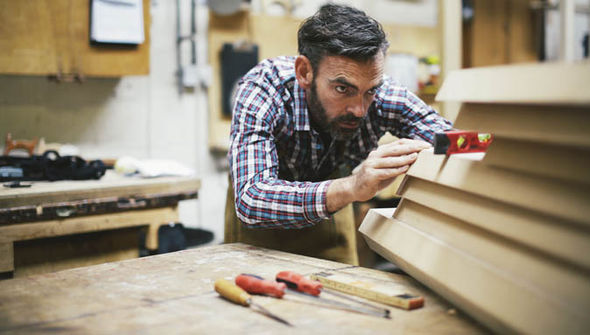 Confidence among small North West firms has recovered against a backdrop of lower inflation, progress on Brexit talks and a positive Spring Statement, according to the latest Federation of Small Businesses (FSB) Small Business Index (SBI).

But confidence in the region remains in negative territory – the only UK area in minus numbers, excluding Scotland. The quarterly SBI measure for the North West stands at -3 in Q1 2018, up from -17 in Q4 2017.

More than a quarter of small firms in the North West expect their performance will either improve (31%) or remain the same (39%) over the next three months, while only three in ten (31%) lack confidence about the coming quarter.

More than half of firms in the region (52%) now report that revenues are either stable or increasing. The proportion of firms planning to increase investment has reached 29% and almost half (44%) of small businesses in the area expect to expand operations over the coming 12 months.

International traders remain bullish, with the share of North West small exporters expecting global sales to increase over the coming three months at 36%, an increase on the last quarter (27%).

North West Regional Chairman, Simon Edmondson, said: “It’s pleasing to see business confidence returning in the North West, and elsewhere across the country, but one swallow doesn’t make summer. I suspect we are in for a bit of a roller-coaster ride and as such economic sentiment will wax and wain like this probably until well past Brexit itself.

“But for now at least, let’s the take the good news that positivity is returning and hope that Government policy can ensure it keeps going in that direction.”

The domestic economy remains the biggest barrier to small business growth for firms in the South West, with almost half (46%) of firms raising it as an issue. Consumer demand (28%), appropriately skilled staff (26%) and labour costs (26%) are the other most frequently flagged barriers to growth among small firms in the region.