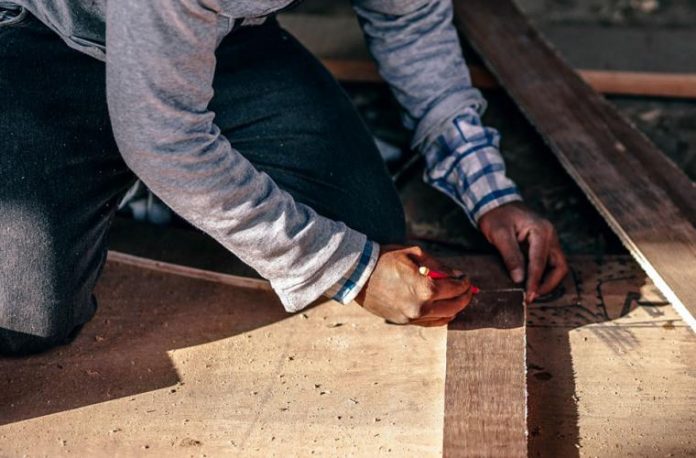 “Twelve million people – the combined population of London, Greater Manchester and Staffordshire – will be without a job or in work they are over-qualified for by 2024.

That’s the conclusion of The British Chambers of Commerce (BCC)which today publishes its Quarterly Economic Survey, the UK’s largest and most authoritative private-sector business survey.

Based on the responses of over 7,000 businesses, the survey shows that growth in the UK economy remains subdued, with almost all services indicators below their pre-EU referendum levels and the strong performance of manufacturers easing slightly in the final quarter of 2017.

In the manufacturing sector, the proportion of firms reporting improved export sales and orders fell slightly compared to the previous quarter. The indicators for domestic sales, employment expectations, recruitment, and confidence in turnover are also lower than in the previous quarter.

In the service sector, a key driver of the UK economy, growth remains muted and relatively unchanged from the previous three months, and is below historic averages. The proportion of firms confident that turnover and profitability will improve in the next year decreased, and firms reporting improved cashflow remains low.

The results emphasise the need to kickstart the economy by addressing the barriers to growth – in particular the growing skills gap – which is hindering the ability of companies to find the workers they need to develop.

“Twelve million people – the combined population of London, Greater Manchester and Staffordshire – will be without a job or in work they are over-qualified for by 2024.

“Without radical reform, swathes of people face a future where they have skills mismatched for jobs, risking them being in low paid, insecure work, and reliant on benefits, at a huge cost to people’s lives and the local and national economy.

“The current system for getting the unemployed into work and increasing their skills levels is not working for the economy, for employers or individuals. This has to change for the future economic prosperity of this country.

“Devolving all back-to-work, skills, apprenticeship, careers advice, and business support schemes and funding to the local areas in which they are used will allow better coordination of services to help people get the skills they need to progress in work, and supply businesses with the right skills at the right time to help local economies grow.”