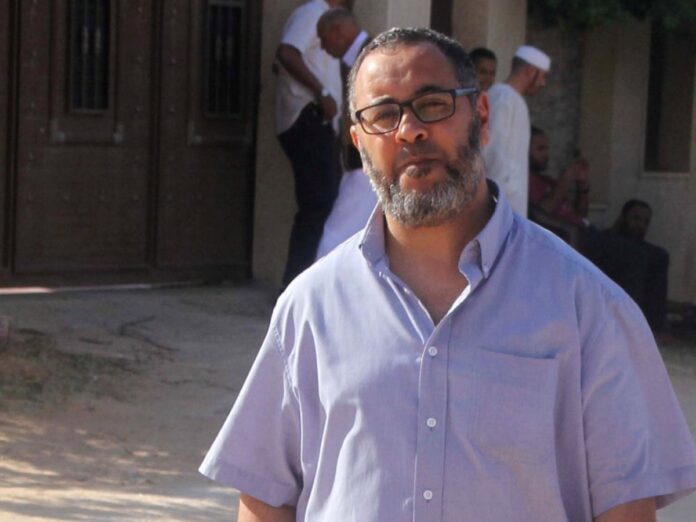 The six names, which appear in a ruling published by the public inquiry into the attack, have not been disclosed publicly before reports the BBC with the parents of the brothers responsible for the atrocity both suspects, as are two associates.

The six names, which appear in a ruling published by the public inquiry into the attack, have not been disclosed publicly before

The ruling followed an application by police to restrict publication of the information – it was successfully opposed by the BBC and five other media organisations.

Ramadan Abedi, father of Salman and Hashem Abedi, is wanted for questioning after his fingerprints were found inside a car used by the brothers to store explosives and bomb-making material.

Police also want to speak to Samia Tabbal, the mother of Salman and Hashem Abedi. They are both in Libya.

The two people that police want to trace are Majdi Alamari, who lives in Libya, and Anas Abuhdaima, whose location is unknown but is believed to be somewhere in the UK.

Two others are what are described as “trace/interview/eliminate subjects”, meaning that police wish to trace them, interview them and, if appropriate, eliminate them from their investigations.

On a wing and a prayer :Manchester Bee Cam installed on Cathedral Roof