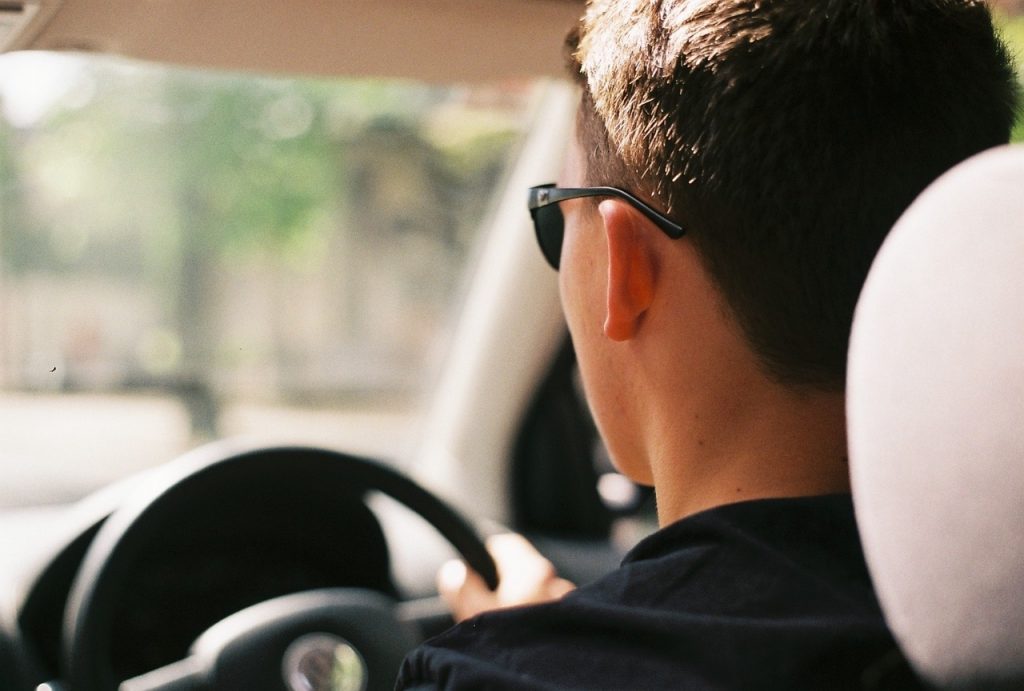 Millions of British adults would FAIL their driving test if they had to take it again, according to new research.

A study of 2,025 motorists who drive at least once a week shows six in 10 are convinced they couldn’t pass their practical test if they had to re-take now.

And 52 per cent are convinced their failure would be down to the bad driving habits they have developed while on the road.

Just under half of those polled believe modern tests would be totally different to the ones they passed, while a third are sure it was easier to pass a test years ago.

Three in 10 people claim to feel more pressure while driving now than when they first started.

David Carter, spokesman for Accident Advice Helpline, which conducted the research, said “It is worrying that more people don’t feel confident in their own skills on the road and feel that they’ve developed bad habits which would cause them to not pass their driving test.

“Too many people are injured on the roads due to poor judgement and a lack of road skills so people should keep the good habits they learnt while taking their lessons.”

The study found two thirds of drivers don’t think they’d pass a theory test today unless they revised hard for it.

Of those who took a theory test originally – since its introduction in 1996 – only two in 10 can remember everything they were asked, while 46 per cent don’t remember anything at all.

Only a third of drivers can still remember everything they had to do in their practical test.

When it comes to the bad habits developed since driving – 68 per cent admit they rarely drive with both hands on the wheel at all time.

Just under half of those polled don’t put on the handbrake every time the car comes to a stop, and 25 per cent don’t look in every mirror thoroughly when pulling away.

Fifteen per cent of motorists even admit they don’t always look at the road signs.

As a direct consequence of these bad habits, one in 10 drivers admit to having become involved in an accident while on the roads.

Researchers found it takes the average person nine and a half months of lessons before they pass their test at the age of 21.

Only two in 10 people took longer than 11 months to pass their driving test, with a large gap between lessons and nerves being cited as the most popular reasons for taking longer to pass.