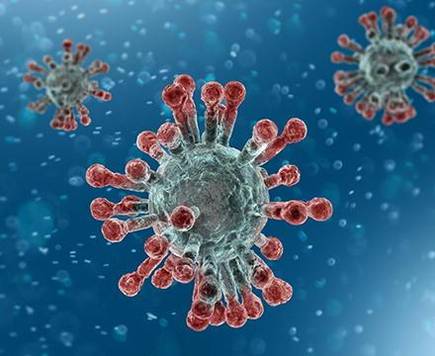 There will be a ban on all direct commercial and private flights from these countries from 12.00 midday Friday 26 November to 4am Sunday 28 November.

Health Secretary Sajid Javid said the new variant identified in South Africa “may be more transmissible” than the Delta strain and “the vaccines that we currently have may be less effective”.

The variant has been classed as a “variant under investigation” in the UK, with one senior UK Health Security Agency (UKHSA) expert describing it as “the worst variant we have seen so far”.

Only 59 confirmed cases have been identified – three were in Botswana, two were in Hong Kong among people who had travelled from South Africa, and the remaining were confirmed in South Africa.

The variant has more than 30 mutations – around twice as many as the Delta variant – which could potentially make it more transmissible and evade the protection given by prior infection or vaccination.

Salford man who downloaded video giving instructions on how to make a terror bomb...

Greater Manchester politicians pay tribute to the Duke of Edinburgh