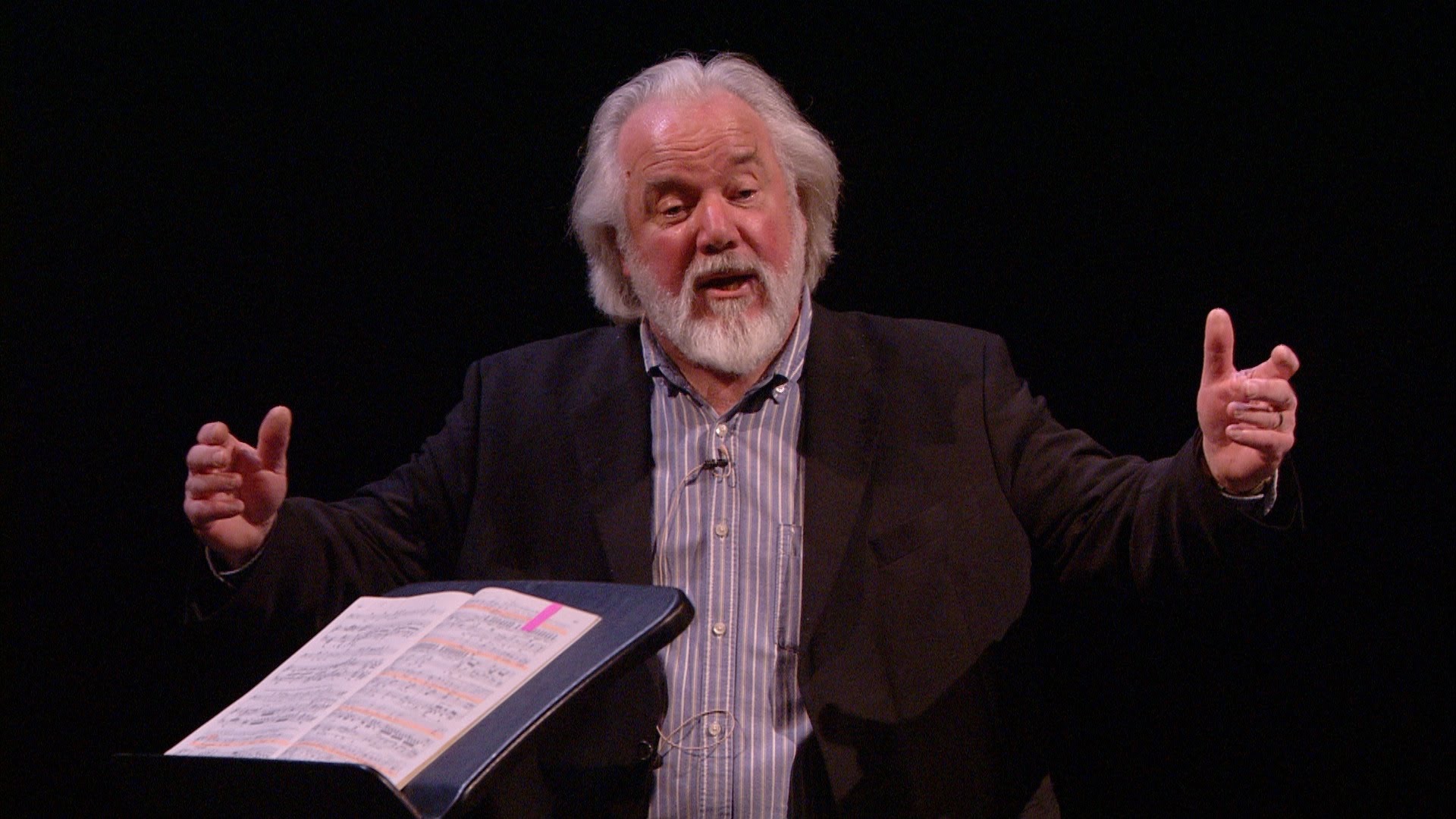 The critically-acclaimed bass has a strong connection to the RNCM after graduating from the Royal Manchester College of Music (RMCM) in 1970.

Since then he has performed leading roles with companies throughout the world and regularly appears at the Royal Opera House, Covent Garden, with English National Opera, at the Bayreuth Festival and leading opera houses worldwide. His appointment replaces that of bass-baritone Sir Willard White, who has served in office since 2009.

Sir John, who works each term with students in the School of Vocal Studies and Opera as the RNCM’s International Chair in Singing, said: ‘I have been associated with the College since 1966 when, as a young engineering undergraduate, I pinned on the noticeboard a card with the words ‘singing lessons required’. The next day Patrick McGuigan (later in the 90s to be Head of Vocal Studies) replied and I began singing lessons with him which led to me becoming a full-time student. Since then it’s been my pleasure to return at regular intervals for recitals and masterclasses and more recently to come and work with the students for a couple of days each term. Now I am privileged to become President of the RNCM for a five-year term and as such it is an honour for me to continue my association with this great institution.’

Professor Linda Merrick, RNCM Principal, added: ‘We are thrilled and honoured that Sir John Tomlinson has accepted our invitation to serve as President from January 2017.

‘Sir John is one of our most distinguished alumni and an international artist of the highest standing who remains at the forefront of his profession. As our International Chair in Singing, he is already an inspiration to our students, and we look forward to welcoming him in his new role next year. On behalf of the RNCM, I would also like to register our thanks to Sir Willard White for his invaluable commitment and contribution to the College over the past eight years.’

Knighted in 2005, Sir John was a recipient of a 1993 Grammy Award, was honoured with a Special Award at the 2007 Oliviers, and received the RPS Gold Medal in 2014. He was made an RNCM Fellow in 1996 and became the College’s International Chair in Singing in 2014.

New low cost flights to Rome and Alicante are announced