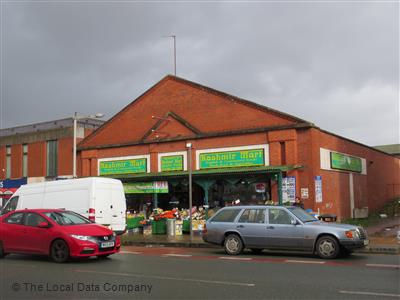 A Manchester convenience store has been fined more than £9,500 after food items were discovered on sale that were nearly a year past their use-by date.

The products were withdrawn from sale at the time of the visit and advice was given to the food business operator.

Awaan Enterprises (UK) Ltd, who operate Kashmir Mart, appeared at Manchester Magistrates Court on 28 July 2017 where they pleaded guilty to having food on sale past its use-by date.

Suicide rate increases for the first time in five years