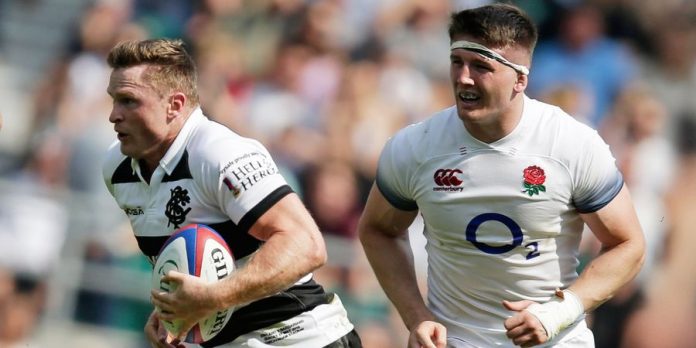 Chris Ashton is called into the squad along with club mate Tom Curry,having returned to England this summer from playing in France with Toulon. The 31-year-old winger, who scored 19 tries in 39 Tests for England, last played international rugby in 2014.

England’s next training camp will be Sunday 23 September until Wednesday 25 September in Bristol before joining up on 24 October to prepare for the Quilter Internationals in November.

Will announced as new captain for the Sharks