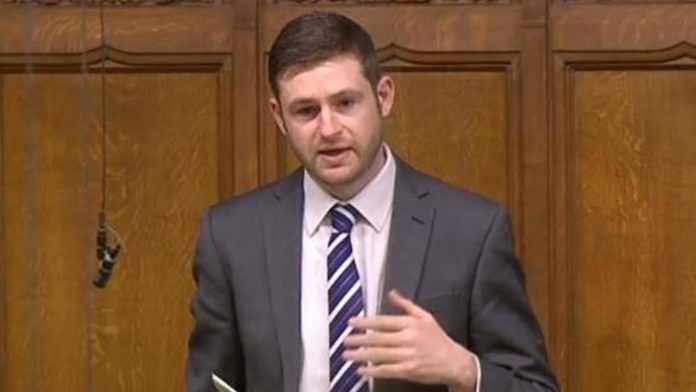 Salford and Eccles MP Rebecca Long Bailey has retained her place in the Shadow cabinet after the new leader of the Labour Party appointed her as Shadow Education Spokesman.

Long-Bailey who was runner up in the leadershio election takes over from Angela Rayner, the new Deputy leader who is now chair of the party.

“I’m delighted, and humbled to be joining the Shadow Cabinet as Shadow Transport Secretary. It’s an exciting time to serve our movement.”