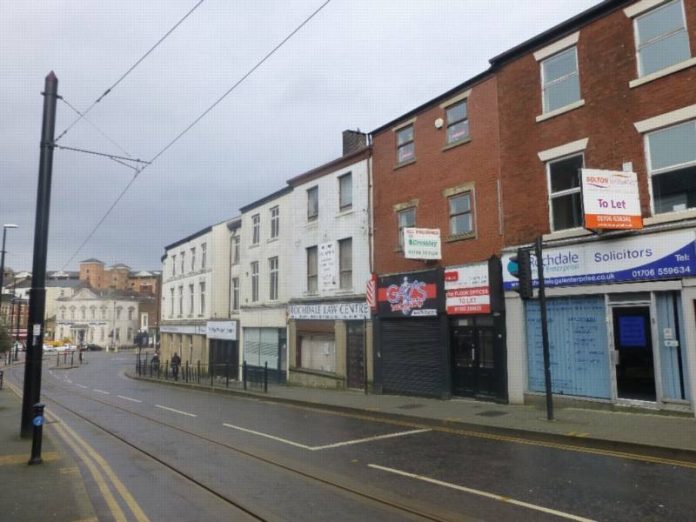 Seven people remain in custody after a man was threatened with a gun in Rochdale last night.

The incident happened around 7.10pm when police were called to reports of a man being threatened with a gun on Drake Street.

Shortly after, a group of men were seen in the Freehold area of Rochdale, a number of them were carrying what is believed to be guns.

Armed police attended and five men, aged 18, 19, 19, 19 and 21 were arrested on suspicion of possession of a firearm with intent to cause fear and possession of an offensive weapon.

Two women aged 20 and 25 were arrested on suspicion of possession of a bladed article.

They all remain in police custody for questioning.

Chief Inspector Nick Hill of GMP’s Rochdale Borough, said: “We have seven people in custody and will be questioning them throughout the day to gain a fuller picture of what happened yesterday evening.

“By taking this swift and proactive action, I hope it sends a message that putting people in fear of their lives is not something we are prepared to tolerate.

“Everyone should feel safe going about their daily lives but in the event you do not feel safe, please contact us at your earliest opportunity.

“There are a number of officers who will remain in the area and I’d encourage anyone with any concerns relating to this incident to speak to them or alternatively, call 101.”