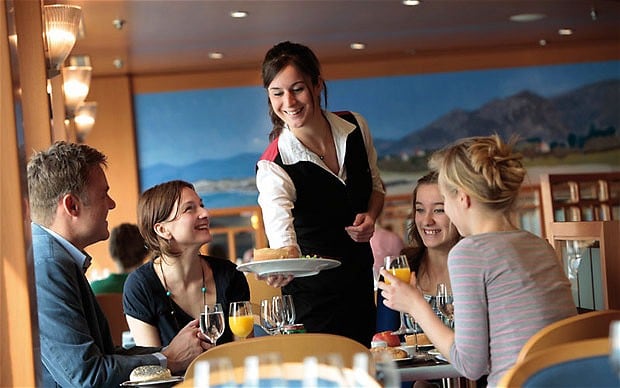 Demand in the services sector held up in the three months to August, with volumes in business and professional services growing at the fastest pace in over a year. However, rising costs in both sub-sectors are eroding profitability, according to the CBI’s latest quarterly Service Sector Survey.

Business and professional services firms – which include accountancy, legal and marketing firms – reported that business volumes grew at the fastest rate since May 2016, while consumer services companies – which include hotels, bars, restaurants, travel and leisure – saw volumes rise at a similar pace to the last quarter.

Nevertheless, employment growth picked up in both sub-sectors with expectations for growth in the next quarter the strongest since November 2014 in business and professional services. Investment intentions for the year ahead for IT remained robust in both sectors, driven by the need for replacement and to increase efficiency and speed.

“It’s fair to say that the performance of the UK services sector is very much a mixed bag this summer. While business volumes and numbers employed have risen, the impact of higher costs is harming the profitability of firms.

“With the latest GDP data showing no growth in consumer spending in the second quarter, it’s no surprise that consumer services firms are particularly downbeat. And the availability of skills and labour is a real risk to plans for investment and growth. This underlines the degree of care which will need to go into crafting the UK’s future migration system to ensure that firms have access to the people needed to underpin growth and prosperity.”

Labour and skills shortages are biting strongly among consumer services firms. The proportions of firms citing availability of either professional or clerical staff as a likely limit on the level of business over the year ahead were at their highest since the survey began in 1998, while the proportion citing the availability of labour as likely to limit investment was the highest since August 2002.

Finance giant Together has taken the helm as Title Sponsor of the inaugural Northern...

Moneysupermarket Group signs to No.1 Spinningfields