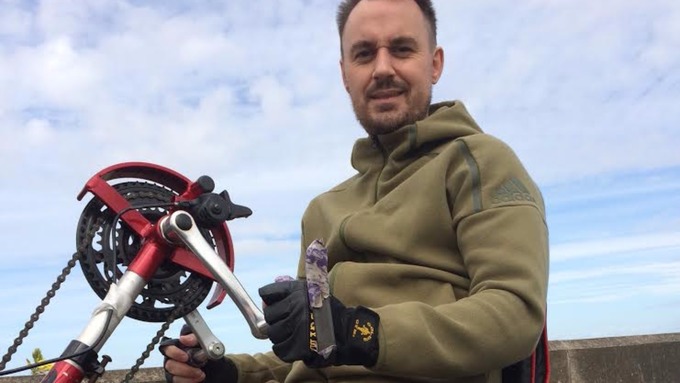 As we all remember well,in May 2017, a suicide bomber attacked a pop concert in
Manchester headlined by Ariana Grande, killing 22 people and seriously injuring 59.

The concert arena was full of young people, and many of the victims were children or
parents.

Tonight ITV looks back on the events of one hundred days ago in an hour long programme narrated Christopher Eccleston.

The film details the powerful and emotional stories of some of the people affected by the events of that night. It looks at how the victims of the event have coped over the last 100 days since the attack, many of which have lost loved ones or have been left badly injured.

The film also looks at how the incident affected others who were involved, including
police officers, paramedics and medical staff. People featured in the film include dad Martin Hibbert, who has been left paralysed but is determined not to live his life as a victim, and police officer Cath Daley, who is reunited with young girl Lily Harrison whose life she
saved.

A teenager who had been planning to walk her mother down the aisle at her wedding was
killed in the bombing, so her badly injured best friend takes her place. This is a film about people and a city caught up in that terrible event who refuse to be defined by terror

Man killed after being hit by a car in City Centre