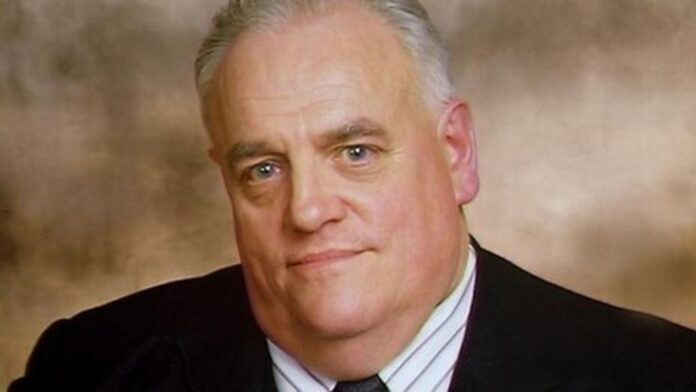 Serial sex offenders and former Rochdale MP Cyril Smith along with Jimmy Savile would have been stripped of their knighthoods had their predatory behaviour been exposed in their lifetimes, the Honours Forfeiture Committee has said.

In a statement about Smith, the Forfeiture Committee noted Greater Manchester Police’s conclusion that there was ‘overwhelming evidence’ the politician had sexually and physically abused young boys.

‘The Forfeiture Committee can confirm that had Cyril Smith been convicted of the crimes of which he is accused, forfeiture proceedings would have commenced,’ it said.

On Savile it added The Forfeiture Committee can confirm that had James Wilson Vincent Savile been convicted of the crimes of which he is accused, forfeiture proceedings would have commenced.

Both Savile and Smith are the first people honoured to be subject of the committee’s new policy saying forfeiture proceedings would have been initiated against an honours recipient if credible allegations are made against them within 10 years of their deaths.

Advice for people with dementia and carers in lockdown to be distributed across Greater...

Artist raised £60,000 for the The Royal British Legion