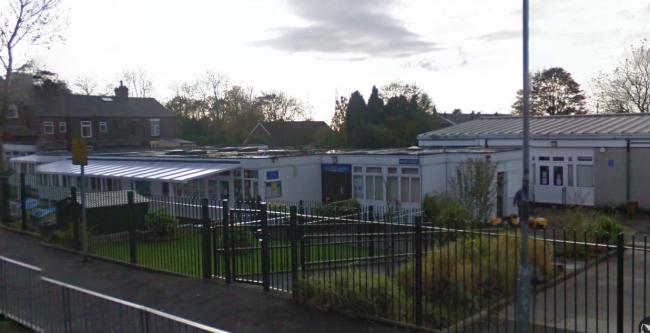 The sensors were initially placed at outside Chesham, Christ Church Ainsworth and Lowercroft primaries last October in order to raise awareness of air pollution and provide data that can be used in class to help educate young people about the environment.

The sensors are a useful tool in tracking trends and have shown that pollutant concentrations are spiking throughout the day as traffic on the surrounding roads increases, especially around drop-off and pick-up times.

The data shows that children are regularly being exposed to unhealthy air quality outside their schools.

A sensor will remain at Chesham but the others will move to two more primary schools: Woodbank, and St Mary’s, Radcliffe.

Councillor Kevin Peel, deputy cabinet member for the environment, said: “Thousands of people in the UK die every year due to poor air quality, and many more suffer ill health or develop lung conditions such as asthma because of air pollution. Young people are particularly susceptible to being affected by poor air.

“The results of air monitoring at these schools show that emissions tend to rise in the morning, drop off after the rush hour and then peak in the afternoon/early evening.

“While the school run isn’t the only factor in pollution near schools, we need to raise awareness of the issues and persuade parents, where they can, to leave the car at home and encourage their children to walk, cycle or take public transport to school.”

The sensors are provided by EarthSense and are being funded through the council’s climate change commitments. The authority will work with the schools to incorporate air quality, climate change and wider environmental science into the curriculum.

Funding was recently secured from Transport for Greater Manchester to develop proposals for School Streets outside a number of schools in the borough, including Chesham primary, to encourage parents to leave the car at home or park away from the school. Local residents and parents at each school will be consulted on the proposals in the coming months