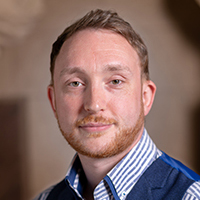 A senior member of Manchester Council has been suspended after allegations surfaced on social media.

The Manchester Evening News reports that Cllr Suzanne Reeves wrote to the Labour Group that :

“Following allegations received today, in consultation with the leader, deputy leader and group secretary, as chief whip I have suspended Carl Ollerhead from the Labour group whilst investigations take place. I have reported the matter to the city solicitor and to the national Labour Party.”