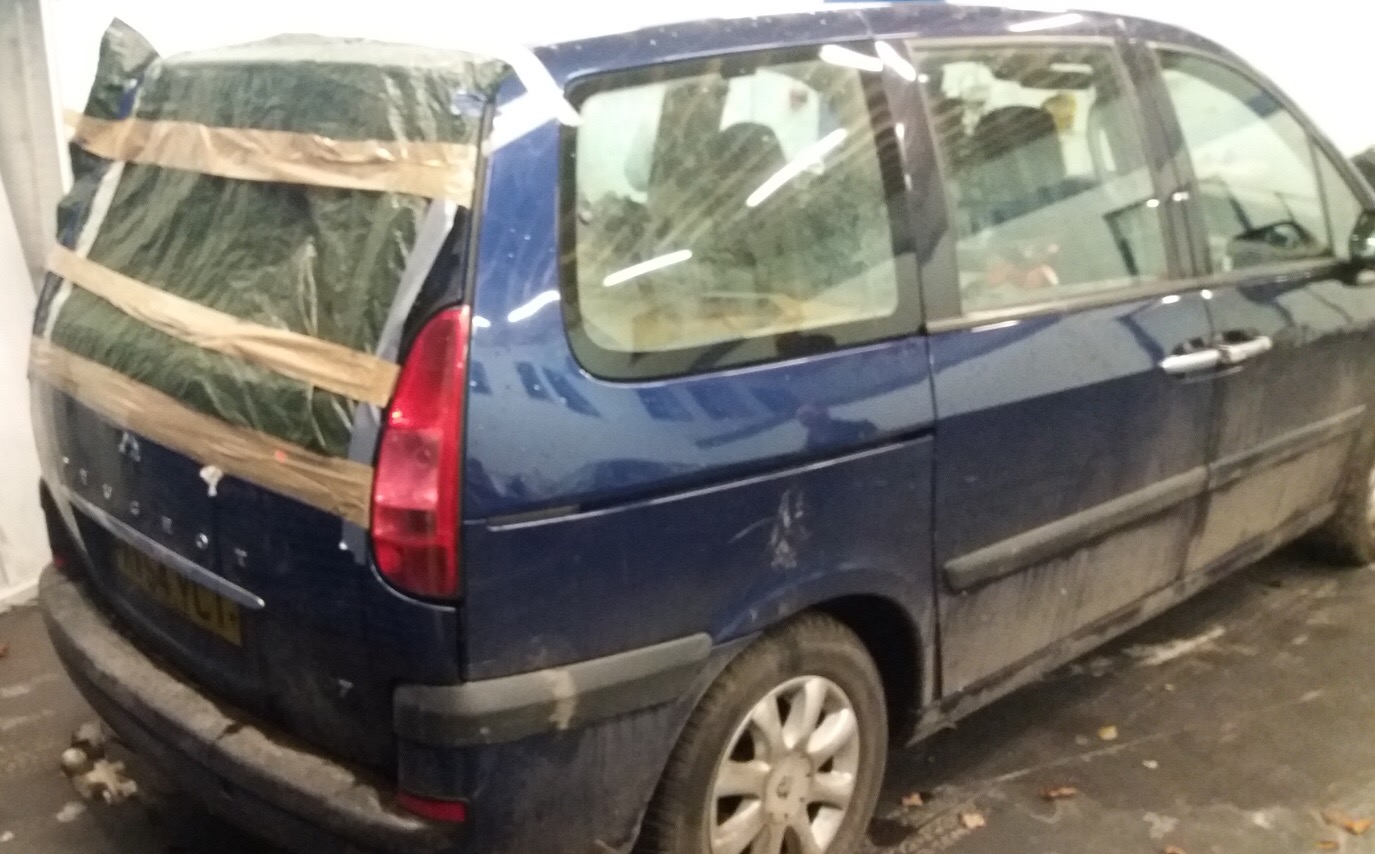 The second girl who was involved in the hit and run in Oldham on New Year’s Eve has died.

The accident happened on Ashton Road near to Copster Hill Road.On arrival officers discovered a car had been involved in a collision with two girls.

One of the girls, 12-year-old Helena Kotlarova, sadly died at the scene.

A second girl, 11-year-old Zaneta Krokova, was taken to hospital where she sadly died this morning.

Officers were initially seeking information about a black VW Golf, however that car has since been traced and the driver spoken to. Further enquiries have since established that a Peugeot 807 was involved in the initial collision with the girls and that car has been recovered abandoned on Honeywell Lane.

Four men aged 59, 48, 38 and 18 have been arrested on suspicion of causing death by dangerous driving and remain in custody for questioning. A fifth man, aged 23, initially arrested for the same offence, has been de-arrested and is assisting police with enquiries.

Officers have now released images of the car involved in the collision and that of a white Citroen Despatch which was in the area at the time. It is believed the driver could hold key information.

“This is a heart-breaking incident which has now taken the lives of two young girls and all of our thoughts remain with their families, who are understandably devastated.
“We have made significant progress with our investigation since the collision happened and I would like to thank everyone who has contacted police with information so far.

“The community are clearly as committed as we are to establishing exactly what happened to Helena and Zaneta and the support they have provided has been vital to the investigation.

“As the investigation has progressed we have identified that the vehicle that struck the girls was a Blue Peugeot 807. We have recovered this vehicle abandoned on Honeywell Lane.

“The Peugeot is very distinctive and I am releasing pictures of the vehicle in an attempt to establish its movements on the 31 December in the hours prior to the collision.

“As you can see in the images, the vehicle is dark blue, people carrier shaped and is in poor physical condition and notably has pre-existing damage to its rear window.

“Did you see this vehicle on Saturday 31 December in the hours before or after the collision?

“Finally, I am also keen to speak to the occupants of a white Citroen Despatch van that I am also releasing an image of. This vehicle did not collide with anyone but was in the immediate vicinity of the collision and may have key information.

“Again if you saw this vehicle or have any information about its occupants or why it was in the area at the time of the collision, please contact us.”