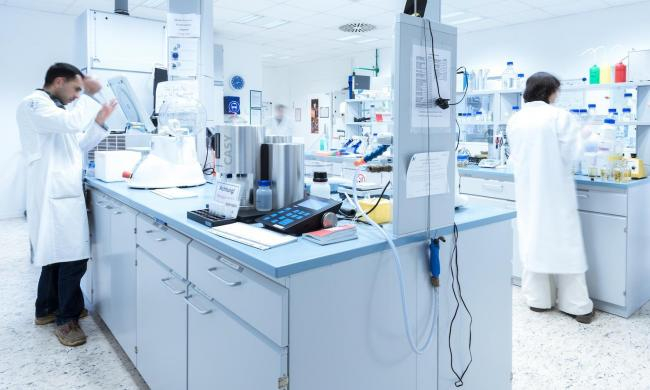 Biologists have discovered a way to stop cells from one of the most aggressive types of breast cancer spreading in the lab.

The study points towards new avenues of research to combat the devastating disease.

The results of the study of Triple-Negative Breast Cancer by the team from the Universities of Manchester, Glasgow and Sheffield and funded by Breast Cancer Now are published in Oncogene.

Because the cancer does not respond to hormonal therapies or targeted treatments used in other forms of the disease, the search is on for scientists to find other medications.

“Triple-Negative Breast Cancer is a particularly devastating disease which doctors, scientists and patients are investing much time and effort into finding new and better treatments.

So this discovery is an important milestone in the understanding of how metastatic cancer spreads – though clearly, there’s a long way to go before it has a chance of being translated into effective therapies.

But nevertheless, by finding a way to intervene in this two-protein mechanism, it could be a possible drug target – and that could even have a relevance to other cancers as well.”

(Dr Paul Shore from The University of Manchester)

It is more common in younger people, African-American and Hispanic women and people who carry a BRCA1 mutation.

Removing either stopped the cancer from spreading – though the absence of CBF beta seemed to have a more powerful effect.

By putting either of the deleted proteins back into the cells, the cancer started to spread again.

“These promising findings help us to understand more about how some triple-negative breast cancers spread around the body and become incurable. We hope that the discovery of the role of the CBF beta protein in the spread of the disease could one day lead to much-needed new treatment options.

Around 8,000 women in the UK each year are diagnosed with triple-negative breast cancer, which can be more aggressive and more likely to come back and spread in the first few years after treatment. With these women still severely lacking in targeted therapies, it remains one of the greatest areas of unmet need in breast cancer.

We now look forward to further studies to help us fully understand the role that this and other proteins play in helping breast cancer spread, and to uncover whether we could target them with drugs to treat the disease more effectively. In the meantime, anyone who is concerned about the risk of their breast cancer returning or spreading can call our free Helpline on 0808 800 6000.”

Chancellor- “I like to see the two-meter distance reduced”