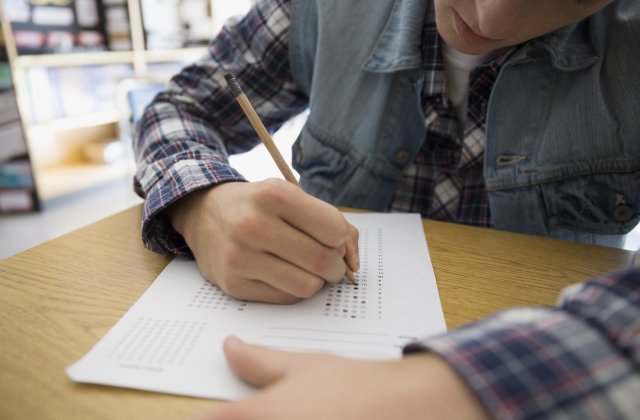 The proposal comes from The Association of School and College Leaders whose blue print released today which also includes reforms to SATs, GCSEs and the national curriculum.

The proposals are aimed at closing the long-standing gap in the attainment of children from disadvantaged backgrounds compared to their peers.

It is estimated that this gap will take over 500 years to close at the current rate and that this bleak picture has been exacerbated by the Covid-19 pandemic.

The blueprint suggests a review of school admissions to consider the potential benefits of requiring schools to prioritise in their oversubscription criteria places for children who are eligible for the pupil premium or are in persistent poverty. There is already a similar requirement for children in care.

The proposal is designed to address the fact that popular schools rated as outstanding or good by Ofsted are often oversubscribed and located in middle-class areas which can make places at these schools hard to access for pupils from disadvantaged communities.

Geoff Barton, General Secretary of the Association of School and College Leaders, said: “Middle-class parents have the buying power to afford homes in areas near popular schools that are rated as good or outstanding. We may not necessarily agree with the way that Ofsted ratings work but this is the reality.

“There are, of course, many excellent schools in disadvantaged areas too, but the economics of property ownership mean that disadvantaged families don’t have the same access as middle-class parents to certain schools. This is an entrenched injustice which reinforces an unhealthy division between affluent and disadvantaged areas and children.

“We have to do more to support schools in challenging circumstances, so that there is a school rated as good or outstanding on every doorstep, but we must also see how we might provide parents and children from disadvantaged backgrounds with fairer access to popular schools in more affluent areas.

“This is something we can do sooner rather than later without waiting for slow incremental change or spending huge amounts of money. We recognise this suggestion would require detailed consideration about exactly how a change of this nature to the school admissions code would work, but we believe the possibilities are worth exploring.

“A government which constantly talks about levelling up should certainly give this serious consideration.”

Research school to be launched in Oldham

Student accommodation: what are your rights?