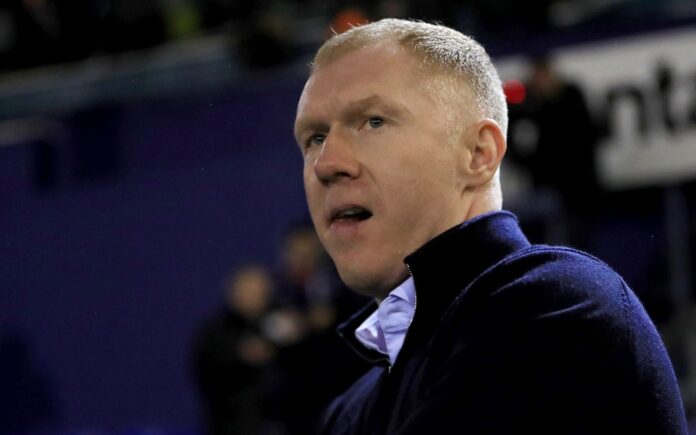 In a statement the club said that met with Graham this morning and after discussion have agreed to part company.

Paul Scholes will act as the interim head coach while the club looks to secure a new manager. Warren Joyce, currently in isolation, will join Paul once he is able to.

They are currently unbeaten this season and stand fifth in League Two but have drawn all their home matches this season.