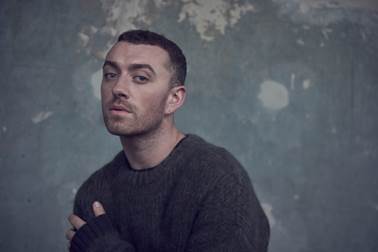 Today sees Sam Smith announce his 2018 UK Arena Tour – his biggest headline shows to date. Commencing in Sheffield, the UK leg of his tour will include dates in Newcastle, Glasgow, Manchester, Dublin and Birmingham, concluding with two dates in London’s The O2.

Sam gave fans a taste of the new album during a series of intimate shows in London, New York, Los Angeles and Berlin in September. His highly anticipated sophomore album, The Thrill Of It All, is due for release worldwide on the 3rd of November via Capitol Records. 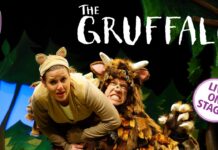 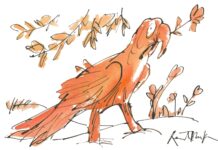 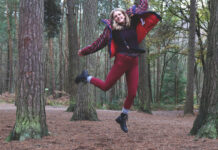