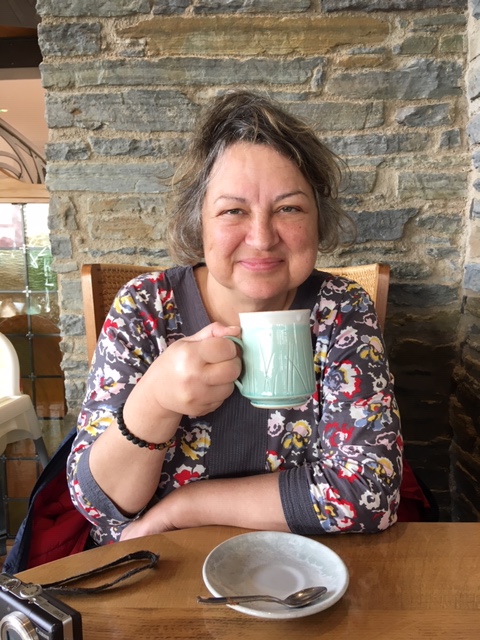 Six years ago, on Christmas Eve, Sally Hayton, who lives in Unsworth, Bury was given the devastating news that she had a rare type of lung cancer.

Sally (55) was given a life expectancy of just 10 months but is still alive today as a result of three different treatments offered by Manchester’s internationally acclaimed cancer centre, The Christie.

To say thank you to The Christie and to support the fundraising appeal for a new world class cancer research centre, Sally shared her story at The Christie charity Christmas concert held in Manchester Cathedral and she will also feature in a charity fundraising campaign in the New Year.

I was diagnosed with ALK positive lung cancer. It’s very rare and there aren’t many doctors who understand it, but they do at The Christie,” said Sally.

Sally then transferred to an innovative drug called Crizotinib which specifically targeted her rare mutation of lung cancer. Researchers had found that on average Crizotinib worked in patients for around 10 months before the cancer started to overcome it. Sally defied the odds with the drug remaining effective for almost four years.

When Crizotinib ceased to be effective for Sally earlier this year, doctors at The Christie wanted to get Sally onto a new trial drug targeted at the ALK mutation of lung cancer, but at the time it was not funded by the NHS. It has since been approved for NHS clinical use.

As The Christie had been involved in some of the early phase trials for Brigatinib, doctors successfully applied for Sally to use it as part of the manufacturer’s compassionate use policy.

Since starting on Brigatinib, Sally is feeling energetic and healthy and is looking forward to more time with her partner Frank.

Sally said: “I feel so fortunate that I’ve been treated at The Christie. It has become like a second home to me. I’ve got confidence in the medical team that I see which just makes a world of difference. It’s a close relationship and I feel like I’m getting personalised treatment and I have found that very comforting. They are always happy to answer my questions.”

“The plans to rebuild the Paterson after the fire are so exciting and ambitious. Creating a space which connects patients with scientists, researchers and clinicians will give more patients the kind of world class personalised care that I’ve had. I can’t thank The Christie enough”.

Commenting on Sally’s response to treatment, Christie consultant Dr Yvonne Summers, said: “Sally has faced all of the challenges of this devastating illness with optimism and resilience. She has benefited from new treatments which were developed in clinical trials at The Christie. Our new £150m research centre will help to further develop this research and ensure that The Christie is at the forefront of developing life-changing treatments for our patients.”

To find out more about The Christie’s plans for a new word class cancer research centre and to support the fundraising campaign please visit www.christies.org/why-we-need-your-help/what-we-are-fundraising-for/rebuilding-our-cancer-research-centre 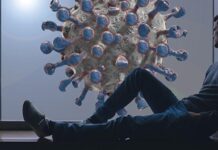 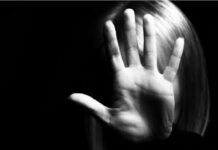 Heathrow verdict-This is a momentous decision not just around the immediate impact on Heathrow...