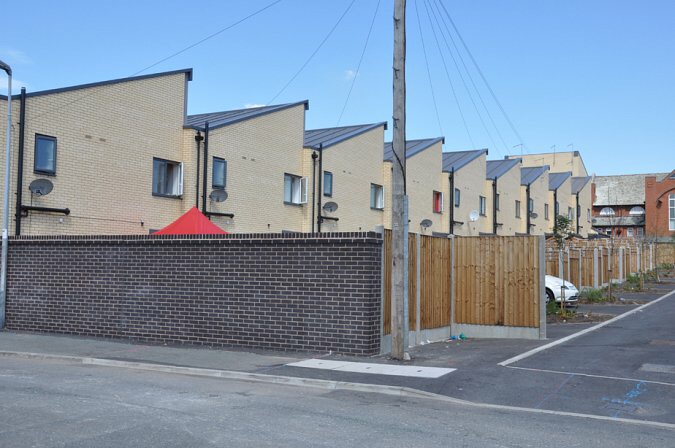 Salford City Council has said a resounding no to government ‘pay to stay’ plans which would force higher earning social housing tenants to pay full market rents or lose their homes.
Councillor Paul Longshaw, lead member for housing and neighbourhoods, announced the move today (Monday January 16) and called on all housing associations in the city to follow suit.

Back in November, Councillor Longshaw welcomed the government’s decision to amend the plans which came as part of the 2016 Housing and Planning Act.

Under the scheme anyone whose total household income is more than £31,000 a year – or £40,000 in London – could be forced to pay more rent for their social home or lose it. Both existing and future tenants will be affected.

Councillor Longshaw said: “It’s nothing more than a rent tax on tenants now and in the future. The policy should have been abolished totally.

“If implemented, we would have seen thousands of ‘just about managing families’ across the country facing rent hikes, financial hardship or losing their homes. In Salford the council would face huge costs it can hardly afford just to set up and administer this totally wrong policy to gain up to an extra £50 a month per household.

“So here in Salford we’re saying no – we’re not having that.. We’ve worked with our trade unions to develop a city wide social housing pledge that includes not accepting pay to stay here. I hope all our housing association partners in Salford will do the right thing and follow our lead.”

Unison branch secretary Steven North said: “I’m pleased that Salford City Council has decided not to adopt pay to stay. I hope that all other housing providers in the city take the same view and I look forward to the council working with us to make that argument to them.

“As a trade union our first duty is to our members and while some might take the view that pay to stay will create more money for jobs, we’re clear that it will contribute to the ruination of social housing, which will cost far more jobs in the longer-term. Plus it’s people like our members who would be hit. The government should scrap it all together. The future of somebody’s housing shouldn’t depend on how benevolent their local authority is. Decent, affordable housing should be a right regardless of where you live.”