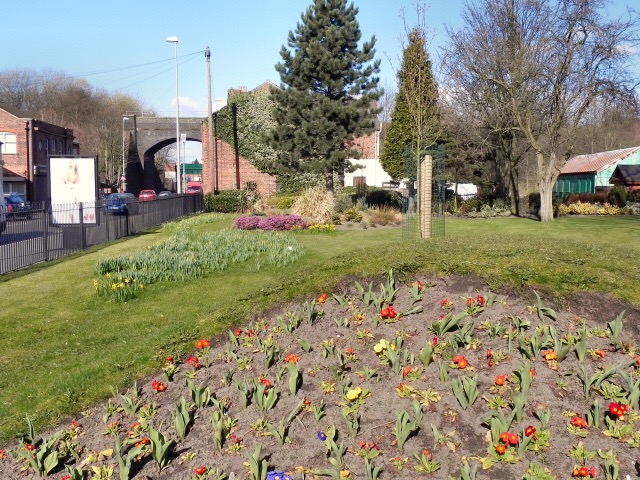 Two new garden suburbs are planned for Salford which will fill a 4,000 gap in the number of traditional family homes needed in the city.
Housing and Neighbourhoods Lead Member Councillor Paul Longshaw welcomed the proposal as a one measure help to tackle the housing crisis in the city now and in the future.

He said: “We expect some 30,000 new homes to be built in the city over the next 20 years. Overwhelmingly they are on brownfield sites in existing urban centres. Ordsall, for example, will see around 16,000 new homes.

“The problem is that they are mainly apartments. Not everyone will want apartments and we’ve calculated a 4,000 shortfall in traditional family homes. Failure to provide them means overcrowding, burgeoning housing waiting lists, or homelessness for families wanting to get a place to call home or get on the property ladder.”
A number of sites have been proposed to fill the gap and the two biggest are garden suburbs to be created at Boothstown and Western Cadishead and Irlam.

Lead Member for Planning and Sustainable Development, Councillor Derek Antrobus, said: “There is no more brownfield land left – as it has been identified for housing up to 2035 and much of it already has planning permission. Releasing land for garden suburbs means that we will be able to create good places to live rather than anonymous housing estates.

“The plan will require infrastructure, such as roads and schools, to be provided as part of the development.

“People in Boothstown have told us they don’t object to development – they just want to make sure it’s supported by a new road and school places. The plan will ensure that is delivered.
“In western Cadishead and Irlam, there is the opportunity for the local community to create new homes and facilities to meet their future needs. It has the added potential of being the greenest of all communities because of the excellent rail connection and ambitions for a tram extension.” 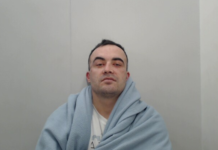 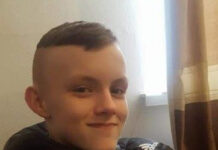 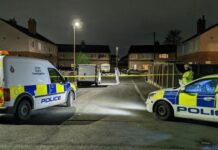 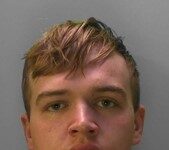