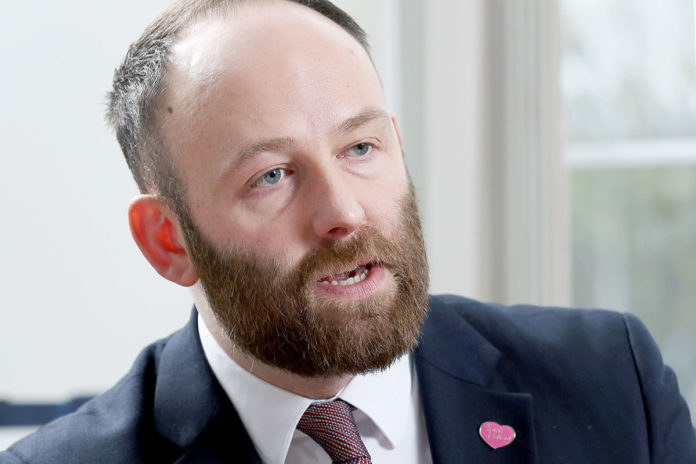 Salford City Council is hoping to pull off a £14 million Christmas miracle to build council homes once again in the city.

The council has bid for cash to build over a hundred new homes, all of which would be truly affordable for local people and which will cost £14 million.

If successful, the money would see a range of one and two bedroomed apartments and two three and four bedroomed homes for social rent built on four council owned patches of land in Clifton, Seedley and two in Ordsall. .

Salford City Mayor Paul Dennett said:  “After lobbying hard we are pleased that the government has recently lifted restrictions on borrowing against Housing Revenue Accounts. This is a step in the right direction and shows the message is clearly is getting through that there is a national housing crisis engulfing the country and that local councils want to be given powers and cash to tackle it.

“This change means the council can borrow just over half of the funding needed for this scheme. We have made a really strong bid for government grant to fill the gap – without which this scheme would be in doubt.

“However, since we put the bid in the funding rules have changed.  It seems that the government now intends to target most of the national funding for affordable housing that councils can bid for at London and the south of England.

“If that happens, that will hugely disadvantage the north and Salford. We do not know if our bid will be successful but we do not want to lose out in this “geographic targeting” when we need to be building many more affordable homes to meet the  needs of people in Salford.

“Salford is a fast growing city with an expanding population and 39 people applying for every affordable property that becomes available as well as more than 5,800 people on the housing register. With average private sector rents double those of social rents, it has been projected that the city needs to build or create 760 affordable homes every year just to meet current demand.”

Mayor Dennett continued: “We are exploring every avenue possible to increase supply, including bringing back into use empty homes and converting low demand commercial properties into residential homes in the city as well as building new homes.

“£14 million for new council housing would make a huge difference. Not only will we see the first council homes built for nearly a decade but there will be construction jobs and training opportunities for local people during the build and a boost to the neighbourhoods in bringing brownfield land back into use. The council will also benefit from increased council tax and New Homes Bonus monies.”

The grant application is for a share of a dedicated funding pot of £1.67 billion from Homes England eligible for high affordability local authority areas.  There are approximately 150 recognised high affordability areas nationally, only seven of which are in the northwest.  These are Salford, Manchester, Trafford, Stockport, Bury, Ribble Valley and South Lakeland.

Homeless dog owners should not have to choose between their pets and housing, according...