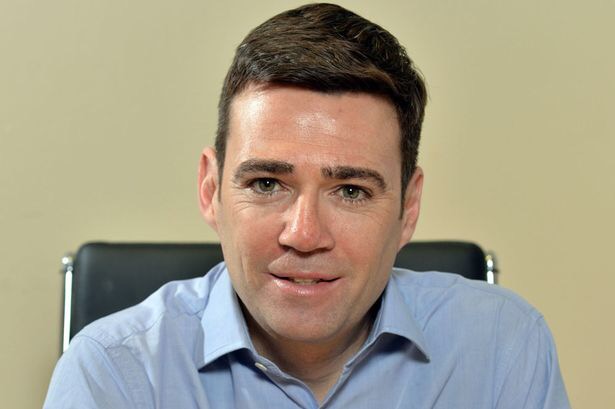 The former Health Secretary has called called on Prime Minister Theresa May to intervene as local authorities look set to lose out by £40 million.

Burnham claims that across the country, one in three local authorities faces cuts in Government support next year putting more pressure on social care budgets.

Mr Burnham said: “Theresa May’s Government are playing a dangerous game on social care. They promised help for struggling councils but it is now clear that, while they were giving with one hand, they were taking away with the other.

“Far from acting on the social care crisis, the brutal reality is that the Government is deepening it and inflicting even more cuts on councils in some of the poorest parts of England.

“Social care has already been cut to the bone. If this further round of cuts goes ahead, it could have serious consequences for the NHS.

“That is why I am calling on Theresa May to intervene in this row and give a clear guarantee that no council in England will face cuts in central Government funding next April.”

However a Conservative spokesman told the Press Association:

“It’s disappointing that Andy Burnham has chosen to play politics on this issue. Particularly so given Labour’s record. They ran for election in 2015 explicitly ruling out any additional money for social care – and Andy Burnham himself was shadow health secretary at the time. Now they’re promising money which they’ve already allocated many times over elsewhere.”

Police used unreasonable force when they tasered a Wythenshawe man