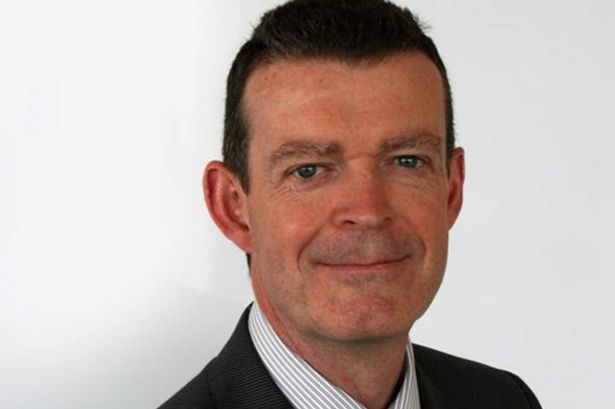 Salford City Council has started the process to appoint a new chief executive.

Chief Executive Jim Taylor has announced he is to retire in January 2021 after almost 40 years of public service.

He will be leaving Salford to spend more time with his family and friends after more than six years in service in his current role – one he says he has been privileged to hold.

Jim said: “Salford is welcoming; a unique city with extraordinary colleagues serving amazing people. It is a city of outstanding opportunity and I am privileged to have been given this role. This is Salford’s time and there has always been a genuine sense of the ‘Spirit of Salford’, especially demonstrated during these last few months.”

The council is now starting to plan for the appointment of it’s new chief executive and a report will go to the workforce panel.

City Mayor Paul Dennett said: “Firstly I would like to sincerely thank Jim for his leadership, commitment and dedication over the past six years.

“During his tenure we have achieved a lot as the city council and with our partners in Salford from recognition of our approach to leadership, establishing our own housing company (Derive) to build truly affordable housing. We have been tackling digital exclusion and being recognised nationally as digital council of the year, to the ground-breaking co-produced work informing policy and practice in the city through our poverty truth commission. Salford Council has also been named amongst the greenest councils in England – with huge amounts of investment into our parks and green spaces, and a radical programme for achieving carbon neutrality.

“While Jim will certainly be a hard act to follow as we look to the future, I am looking for someone to build on all the great work and achievements to date and lead the next phase, someone who is passionate and ambitious for our city and the people of Salford, but who is also people-centred, a team player and rooted in the egalitarian values of our city.

“Salford is a growing city both economically and in size, and we are determined to make sure that every Salford resident benefits from that growth. We need a new Chief Executive up to the task of continuing our journey towards an inclusive economy, with affordable housing and well-paid jobs.”

The process to attract and appoint a new chief executive will start in August and will be complete in the autumn to ensure a smooth transition and maintain continuity of leadership for Salford City Council.