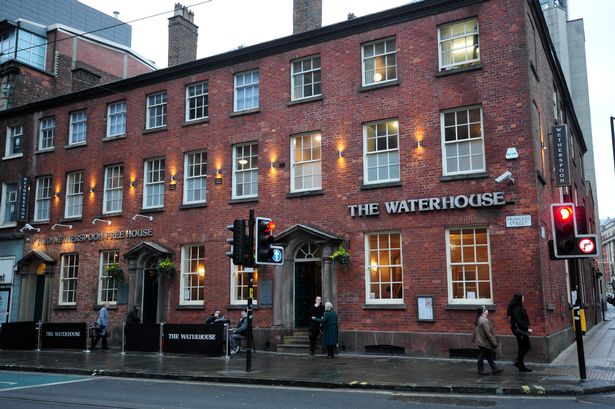 J D Wetherspoon posted lower sales on Wednesday for the first quarter of its new financial year, hit by fresh coronavirus restrictions, including changes in tier categories and a 10pm curfew.

Chairman Tim Martin, who had last week accused the government of panicking and “shooting from the hip” with the new restrictions, said on Wednesday “the constantly changing national and local regulations … are baffling and confusing”.

The company said 756 of its pubs in England, Northern Ireland and the Republic of Ireland are closed, while 64 pubs in Scotland and 51 in Wales are currently open.

In a statement issued with the results Martin said:

“For any pub or restaurant company trading in different parts of the UK, and for customers generally,the constantly changing national and local regulations, combined with geographical areas moving from one tier to another in the different jurisdictions, are baffling and confusing.

The entire regulatory situation is a complete muddle. However, the initial regulations, following reopening, introduced on 4 July, were carefully thought through, followed thorough consultation, and were based on solid scientific foundations of social distancing and hygiene. The benefits of the regulatory hyperactivity since then, including the imposition of a curfew, are questionable.

“A particular anxiety in the hospitality industry relates to the future timescale for the ending of “temporary” regulations. Veterans of the industry will recall that the afternoon closing of pubs between about 3pm and 6pm was imposed in the First World War, to encourage munitions workers to return to their factories – but the requirement for afternoon closing was only abolished in 1986.”