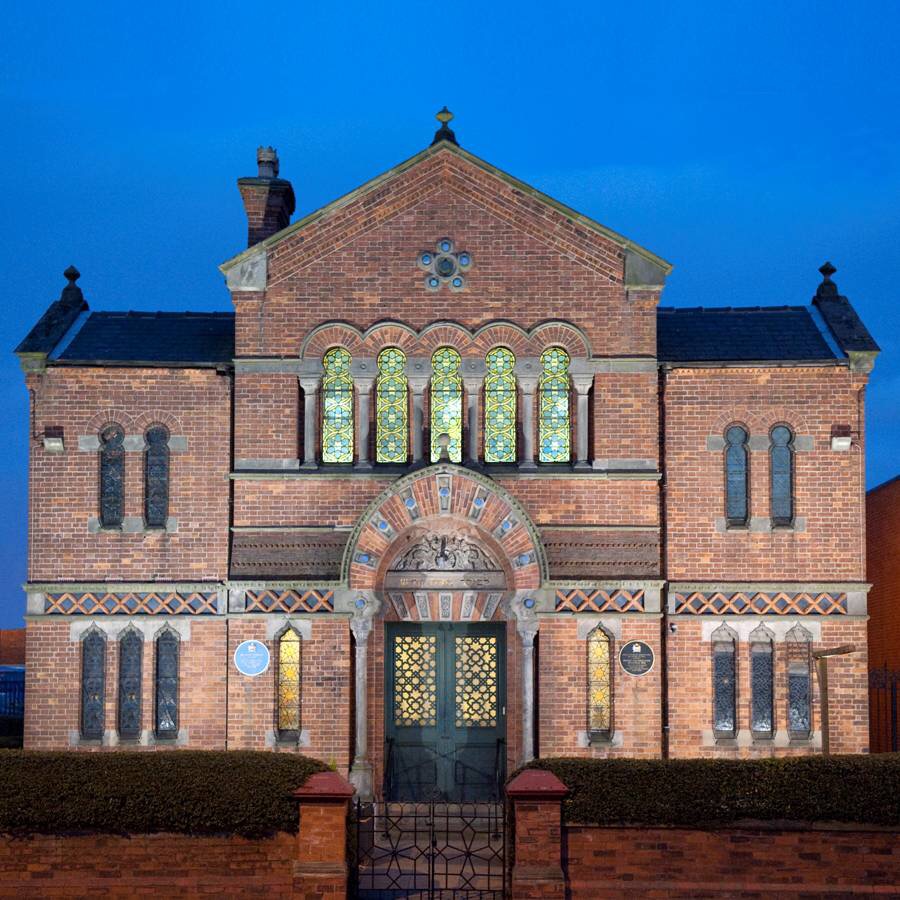 Following the sell out success of Peter Brathwaite’s evening of Degenerate Music, Manchester Jewish Museum is now gearing up for its second concert in its brand new series of Syna-Gigs for 2016 on February 28th – with the critically acclaimed Sacred Sounds Women’s Choir.

Created in 2013 as part of the Manchester International Festival, the Sacred Sounds Women’s Choir bring together women of all backgrounds and cultures to explore and celebrate diversity through music and song. The city’s oldest synagogue situated in one of its most multi-cultural areas is the perfect and most fitting backdrop and performance space for this afternoon concert of ethereal and enchanting prayers, chants and sounds promoting peace, compassion and understanding.

Featuring a range of vocal styles, sounds and harmonies, this vibrant and 40 strong female only choir are also joined for their afternoon of musical delight by multi-percussionist and composer, Renu. Having performed her unique blend of tabla and Indian music across the globe to great acclaim, the Manchester Jewish Museum is delighted that the highly-sought after musician is able to fit in time to bring her musical talents to the city. Primarily a performance percussionist and Recording artist, Renu has worked for Grace Jones, State of Bengal, Tunde Jegede, MIKA and Fun-Da-Mental.

The serving of tea and Kosher cake at the concert completes this afternoon and multicultural feast for the senses!