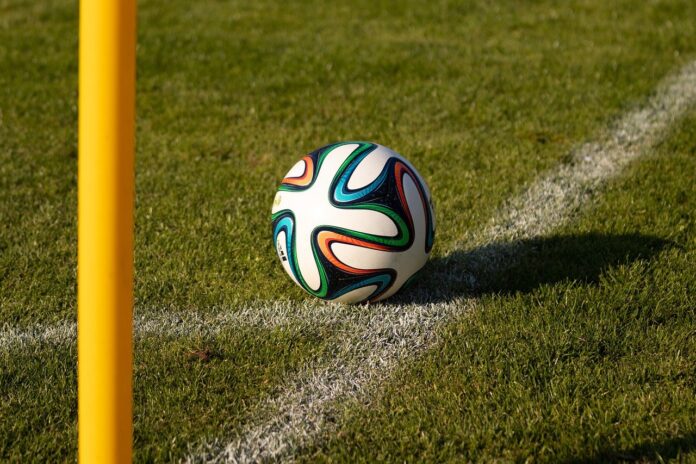 After the disappointment of losing to Brentford in the Championship play-off final last season, and the subsequent departure of manager Steve Cooper, Swansea City fans were no-doubt looking forward to a fresh start under Russell Martin. The 35-year-old entered the coaching game at a young age, after a respectable career in the EFL, most notably with Norwich City, where he made over 300 appearances.

Swansea acquired Martin’s services following an impressive spell at MK Dons, where he steadied the ship after the departure of Paul Tisdale and guided them to a solid 13th-place finish in League One. He is an attack-minded coach, and arrived at the Liberty Stadium to breathe new life into a team that suffered disappointment last season, but that breath of fresh air has quickly turned stale. At the time of writing, Swansea are 19th in the Championship table, with just two wins to their name this season.

Some of the braver bettors are already tipping Swansea in the 2021/2022 Championship relegation odds, which represents a stark contrast in fortunes after the past few campaigns, where Swansea have consistently finished in the top half of the table, making the play-offs twice. It’s clear that Martin is trying to instil a brave style of attacking football, but is yet to convert that into results.

If there’s a positive, it’s that Swansea have drawn more games than they’ve lost, which suggests that they aren’t too far off from discovering a winning formula. There have been some positives this season, most obviously the 1-0 wins over Bristol City and Huddersfield Town, but also in the spirited comeback from 3-0 down to draw 3-3 with Luton Town. Martin’s job is to try and get his team to perform are more consistent levels, but that is easier said than done.

The Championship is notoriously cut-throat. Out of 24 second-tier managers, only five have been in their jobs longer than two years, and there is huge pressure on new arrivals to hit the right notes from the very beginning of their tenure. Martin may be given more time than most, given his relative inexperience and his task of re-instilling the slick attacking football Swansea are known for, but if Swansea are still relegation-threatened as the season draws on, changes may have to be made.

If there’s one thing that Martin has got going for him, it’s that he is intelligent and switched on. He runs a charity in his hometown of Brighton which provides football and educational courses to the local community.

He’s also a proud vegan, and is a part owner of Erpingham House, one of the UK’s most iconic vegan restaurants. Martin is about as modern as a football coach can get, but he’ll always be judged on results in the end.

Swansea fans may have to be patient if they want to see their manager’s reign bear fruit in the long run. There have been some disappointing results so far this season, but the football the team has played will come as a relief to those who grew weary of Cooper’s rudimentary tactics.

“I know the fanbase and what they expect in terms of the modern Swansea Way, that started under Roberto Martinez and continued under Brendan Rodgers and Michael Laudrup and people like that,” Martin said at his unveiling. “I am familiar with that, and I played against most of those teams throughout the years and we, as a coaching team, are very much aligned with that. It excites me. We really believe in it, and I hope that is an immediate connection and something we can enjoy.

It’s a noble pursuit, to restore the style that became synonymous with Swansea in the late 2000s to mid-2010s, but Martin will need to ensure that the results don’t slide out of control before it’s too late.