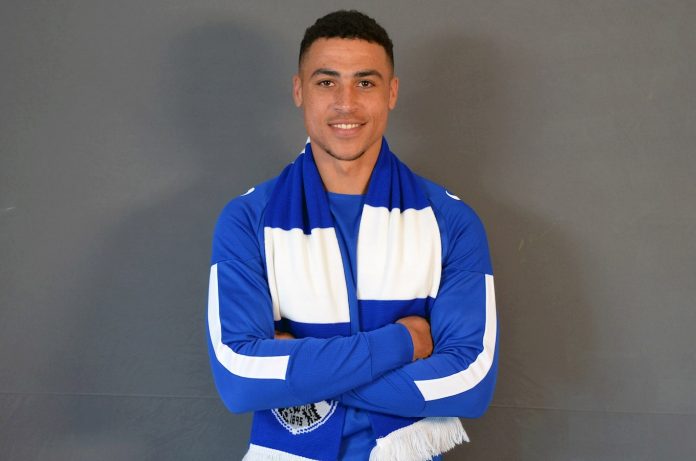 Oldham Athletic have announced the signing of striker Courtney Duffus on a two-year contract with the option of a third.

The 21-year-old has joined the club from Premier League side Everton with terms of the deal undisclosed.

Duffus has been a regular in Everton’s under 23 side as he helped them win Premier League 2 last season.

The striker has earned three caps for Republic of Ireland under 21s and previously enjoyed a loan spell with Bury.

How Brexit could affect the Premier League